All set for the office Christmas party? 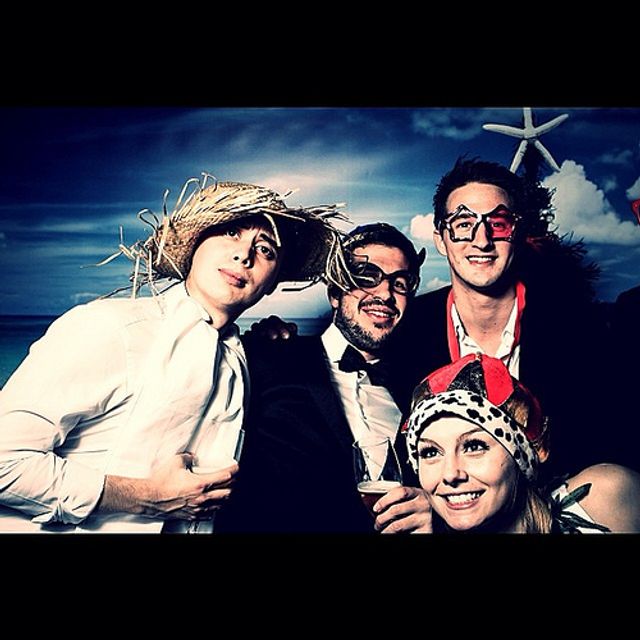 Is the annual pre-party email ready to go?  That carefully worded reminder to staff about drinking in moderation?  Expected standards of conduct in the party environment which is, after all, ‘an extension of the workplace’'? And not forgetting the clear warning that inappropriate behaviour “may result in disciplinary action up to and including dismissal...”?

Perhaps the festivities will even be preceded by a team meeting to review a profitable year’s work, with a cautionary pep talk from the boss emphasising how far the pending bonhomie and conviviality can go?

Boxes ticked? But it’s not enough.

There are (very human) obstacles which go deeper.  For example:

In my post-Weinstein training sessions on 'working with respect' I have been struck by how strongly people denounce disrespectful, inappropriate workplace behaviour.  I wonder then, why are so many people complaining?   It is always the behaviour of others that we are so crystal clear about, that we instantly recognise as potentially problematic. It's much tougher to be truly aware of our own.

‘Fish don’t talk about water’. We don’t notice our ‘normal’. If we are okay with the way things are (the way we are) ... well, that means it's okay, doesn't it?  So why would we focus on it?  And if we have enough affirmation from others that the way we do things is acceptable – or at least that it’s not going to be challenged - it’s not hard to see how it becomes a pattern - a culture.

But sometimes cultures or individual behaviours can be harmful if unchecked. Is there someone in your organisation who gets away with it because that’s ‘just how they are’? Or – worse – because they are a rainmaker or otherwise powerful?  Perhaps it's their aggressive tone which undermines others?  Or a propensity for ‘good natured ribbing’ which crosses a line... Or, in our party scene, the hand brushing a knee.... the outspoken opinion as the drinks flow... the 'friendly' arm around the shoulder.

But, party or no party, just because someone’s choosing not to notice their 'water', or is allowed to get away with it for whatever reason, that doesn’t mean someone else isn’t drowning.

Shaming people is a blunt instrument for bringing about change.  We need to raise awareness - hold up a mirror - help people work harder to notice how behaviours might be having a negative impact on others, to take responsibility, to care, and stop doing it.

We can all get better at this.  It's not about 'bad' people.  Try to think of something you have said or done in the last fortnight which might have had a negative impact on someone else (at work or home). I’m not suggesting you intended it, or anything as extreme as bullying or harassment.  But there will be something, somewhere. I’m into double figures – and I think about this stuff for a living…

Anti-Bullying & harassment week 2016 – my story – being bullied at work

The FCA aren't joking when they say conduct matters...

How conscious are your decisions?
More articles by
Alison Best