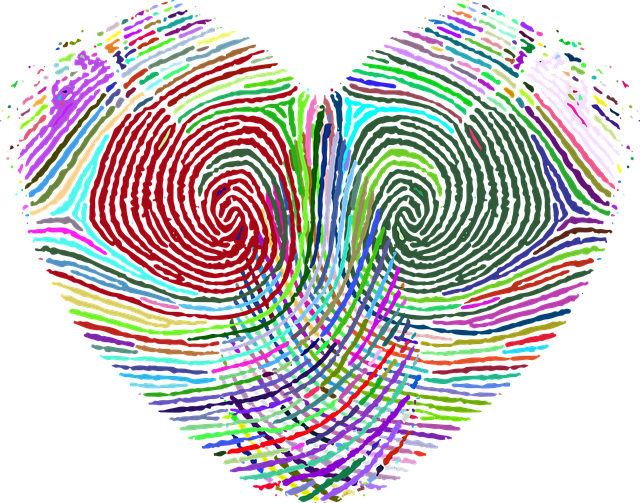 Today my daughter has a spelling test and she has told me that she is not going to write one of the words on her list "sportsmanship", she is going to write "sportspersonship" instead- even as I write the word the spell check picks it up! With the clarity of an eight year old she says it’s just not accurate. Some would say it's just a word, it doesn't matter but it does. I have seen three recent examples where a lack of thought has gone into the language used:

1. A 360 review an employee was asked to fill out on her female line manager which referred to her manager as a he throughout.

3. The list of who is "manning" the stalls at the Christmas fair when the list consisted of 35 women and one man!

We need to make language work for us not limit us and use it to make sure everyone feels included and comfortable in the workplace. Consider the language in your business documentation and make it as inclusive as possible. This is not just a matter of removing male pronouns and language. You need to ensure everyone feels included by the language that you use. The Court of Appeal is currently hearing a case for gender-neutral or X gender passports and many countries including Australia, Germany, New Zealand and Canada have already taken this step. Ask for views from your employees and ensure the language makes it clear that whether you are the CEO or the most junior member of staff there is no presumption made in relation to your gender. Standard documentation should be gender neutral. In relation to individuals use 'they' until you find an appropriate moment to ask them. One helpful step that is being increasingly used is to let your employees know they can include, at their discretion, an email sign off which includes details of the sender’s preferred pronouns for themselves.

Sifting: thoughts about diversity in Recruitment

How can we create a Culture of inclusion that benefits everyone?
More articles by
Ellie Herriot 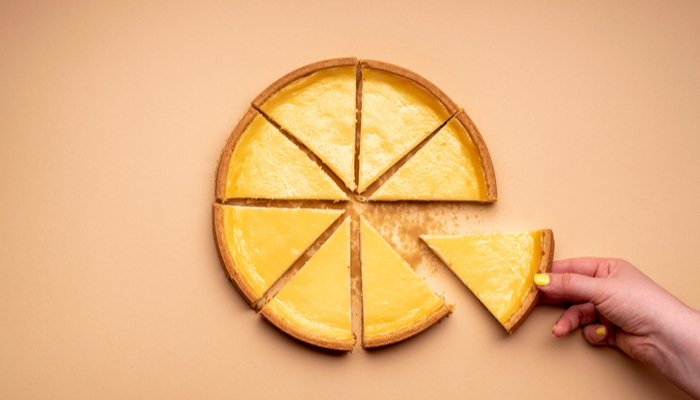 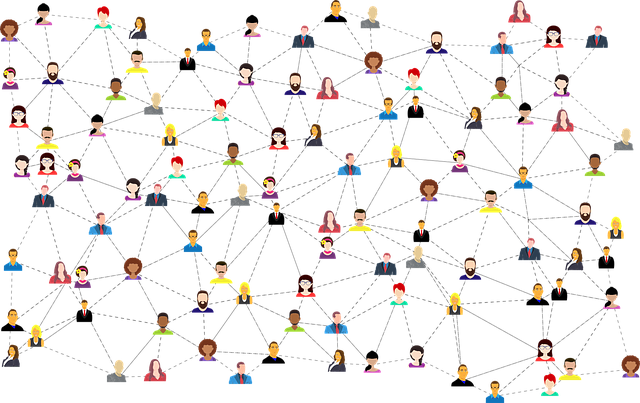 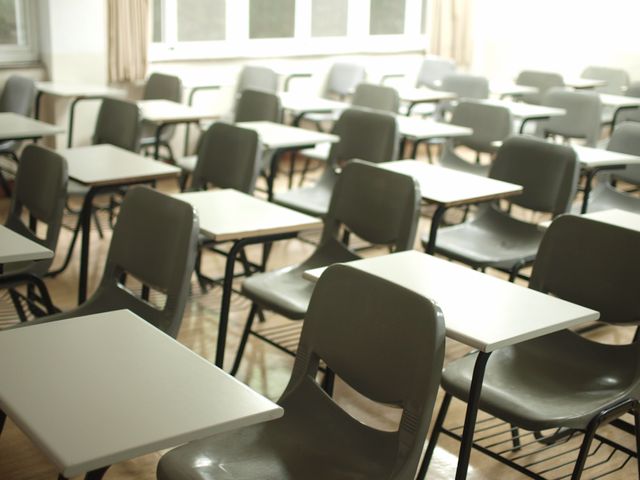