Being the "only one" won't give us better balance! 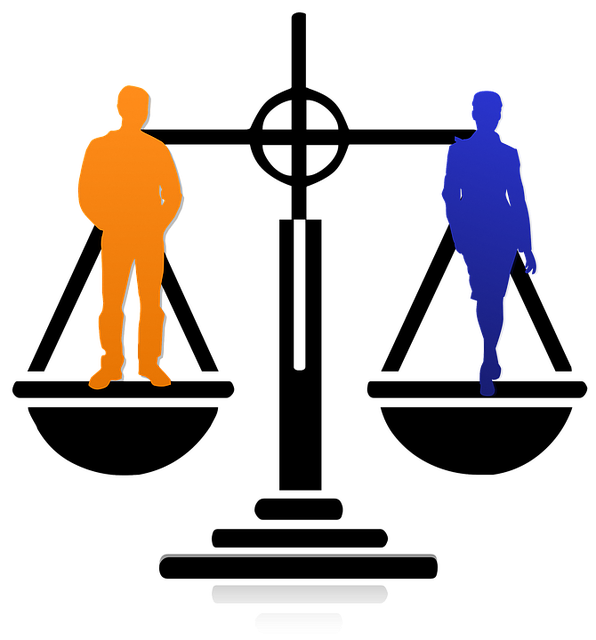 Ever been the "only one"?

I can still feel that moment when I was the only one standing on the edge of the field waiting to be picked by my school peers to be on either rounders team. The fact that I was really rubbish at rounders (such a weird game ...) doesn't diminish the feeling I had as a 7 year old. The visual is  clear - different, isolated, strange, not good enough, not quite "right".....

As I've grown through adolescence to womanhood, there are a few other moments where I felt like that 7 year old.

I suspect that my list of being the only one will resonate with many women. Here are a few: the only woman in the meeting room, the only one not asked for her view, the only one asked to pour the coffee, the only one not thanked, and the only one who had to ask for a pay review. You notice when you are the only one. You feel it. You carry it with you. It's always there.  It affects when and if you will say something. It affects the quality of what you say and whether people will really listen to you.

This isn't just about gender, of course, but the theme for this year's International Women's Day is balance for better.  Better balance is about targeting those organisations (people?) who think they have ticked the diversity box. They've met their target of having at least one woman on each interview panel,  they have reached their quota of promoting one woman to the leadership team, or it's possibly much less strategic - they've satisfied their personal reminder list and ensured they've personally encouraged that one woman in the team to come to "the Friday breakfast fry up club". After all, if you've encouraged her to attend why wouldn't she feel included?

My colleagues at byrne·dean have written some great blogs with some fantastic practical tips on how to achieve a better gender balance through recruitment and career progression. The needle won't move without the infrastructure in place to support brave critical decisions.   But the infrastructure isn't enough. Nowhere near enough and indeed the danger is that in the self congratulatory buzz following this apparent demonstration of diversity in practice, no one has noticed that being "the only one" will mean that the voice is typically not raised, not heard or taken seriously.

If there is to be a better balance, there needs to be greater strength and depth in all areas of diversity.  McKinsey's 2018 study into the only one issue, Ending workplace isolation, found that where a woman was the only woman in an office  the odds that she would be discriminated against were significantly raised.  51% of only women needed to provide more evidence of their competence versus 24% in a more balanced environment. 49% of only women had their judgement questioned in their area of expertise versus 32%. Interestingly it doesn't just stop there though - we see it in the micro behaviours. The comments and the actions. 35% of only women were mistaken for being more junior versus 15% and 24% heard demeaning remarks about women versus 14% in a more balance office.

Better balance requires leaders to build a critical mass. Too many leaders get complacent - after the first hire / promotion. Getting diversity through the door isn't enough. If you're serious about  a better balance then you must provide the platform for that diversity to raise its voice and be heard. And for some of us who can still feel like the 7 year old on the side of the rounders field, it'd help if there was someone else standing next to us. Maybe we'd speak up and say hold on, how is it that the same person always gets to choose the teams? Or how come the teams had already been picked before I arrived? Or are there any left handed rounders bats? Or why do we always have to play rounders? It's a stupid game anyway!

Q: How can smaller firms address Gender imbalances? A: With purpose.

Weinstein: 5 things to be clear on!
More articles by
Victoria Lewis