Conduct in the workplace - it's not about right or wrong 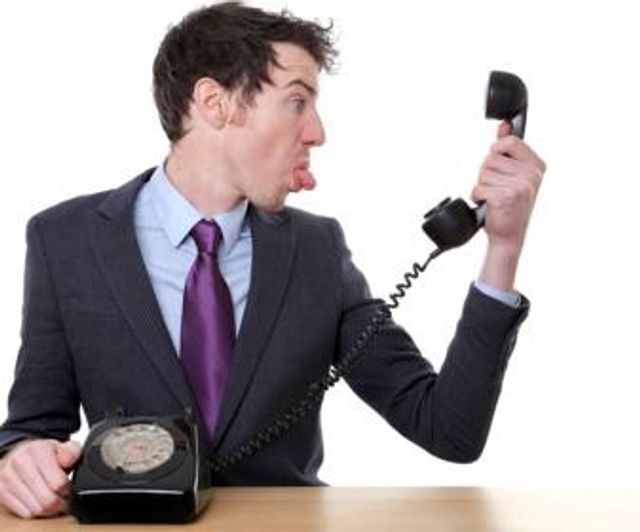 How we behave in the workplace is far more important than most of us would like to believe. Our day-to-day interactions are the foundation of workplace culture. Get it right and it can lead to a positive environment where people are allowed to thrive, do their best work and be themselves. Get it wrong and it can lead to a toxic mix of fear, suspicion and low morale. It's probably fair to say that we would all like to see ourselves working in the former environment...it's fairly obvious that this sort of environment is most conducive to productivity but also to general happiness and well-being. Yet achieving the 'utopia' is in reality very tricky.

A lot of the complexities that arise in workplaces are due to our interactions going slightly wrong - raising our voice just a little more than we need to, responding slightly defensively to an email, or giving someone the silent treatment because they have just upset you. More often than not, when we get it wrong it is subtle and nuanced - we occasionally see overtly problematic behaviours being displayed in the workplace but this typically happens far less often than the small stuff. Yet it is the small stuff, the 'micro-aggression', that prevents us from achieving the right culture in the workplace and sets the tone for how we conduct ourselves and how we interact with each other on a day-to-day basis.

So why does this happen? For a start, the way our brains operate doesn't always help us - to be considerate, patient, accepting of diverse opinions and so on requires us to use the best part of our brain, the pre-frontal cortex, often referred to as the 'executive centre' of our brain. But the pre-frontal cortex will only function properly if we are well-rested, with lots of energy and low stress levels- if we don't tick all of these boxes (which is probably fairly regularly!) then we will respond to situations with emotion, habit and instinct. Just imagine receiving a stroppy email from a colleague that you feel is rude and aggressive - the instinctive reaction is to fire back an email without thinking carefully enough about the tone and language rather than waiting for an hour before sending a more considered reply (or having a conversation with them).

In addition to this, we also have a tendency to look at the idea of 'conduct in the workplace' as being very straightforward when considering what is okay and not okay in the workplace. Someone recently said to me that it was obvious what is right or wrong, that everyone knows they shouldn't 'put their hand in the fire'. But it's clearly not as simple as that - our brains do not process or categorise human behaviour into 'right' or 'wrong' as there are too many grey areas for us to be able to process information in this way. Therefore if we adopt the view that conduct in the workplace is clear cut, we will not reflect enough on the small stuff. We will forget that those small moments, the basic day-to-day human interactions can have a big impact on the people around us. We will forget that our brains might hijack us, leading us to react to situations in a less than helpful way.

So what is the answer? Simply put, we need to move away from the idea that conduct in the workplace is obvious; it rarely is and we have to focus more on the small stuff, focus more on the impact of that. Everyone is capable of behaving in a way that feeds positively into the workplace culture but it is never quite as easy as saying that something is right or wrong...

"I'm so sick of my 'problem' employee"

Being a good boss = being better at giving feedback

New signatories to the MBC
More articles by
Richard Thompson