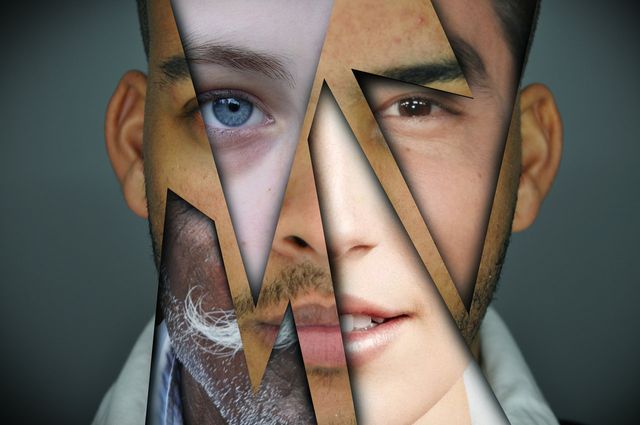 Thomson Reuters today announced the launch of its new Diversity & Inclusion (D&I) Index. The D&I Index ranks the top 100 publicly traded companies globally with the most diverse and inclusive workplaces, as measured by 24 metrics across four key categories: Diversity, Inclusion, People Development and News Controversies. The Index is then calculated by weighing each metric based on importance in the market and how each company compares with its peers.

Diversity and inclusion in the workplace is important. It was once seen as the 'fluffy' side of HR but it is now generally accepted to be a central part of any workplace, although some still need a bit of pursuading. Poor diversity and inclusion typically has a negative impact on factors such as employee performance, sickness absence rates, retention rates, and ultimately overall company performance.

It is therefore very positive that Thomson Reuters have recognised the value of diversity and inclusion, to the extent that they have created a specific Diversity and Inclusion Index which ranks the top 100 publicly traded companies globally with the most inclusive workplaces using 24 different metrics across four categories: diversity, inclusion, people development and news controversies. By using algorithms, the index will look at over 5,000 global companies, taking into account measurements like gender diversity of the company, cultural diversity of the board, proportion of employees with disabilities, and companywide targets on diversity and opportunity. By comparing how companies measure up against each other in each of the categories, only those with scores across all four areas (diversity, inclusion, people development and news controversies) will feature.

Thomson Reuters considers that the index will provide vital information for those wishing to make socially responsible investments, which I am sure will be the case. It is also refreshing to see that company performance is, for the first time, being intrinsically linked with the concept of diversity and inclusion. It is something that we here at byrne.dean have been saying for years; diversity and inclusion should not be viewed as a 'fluffy' intangible thing - it is at the very heart of every organisation - the Diversity and Inclusion Index provides hard, tangible data of that fact.