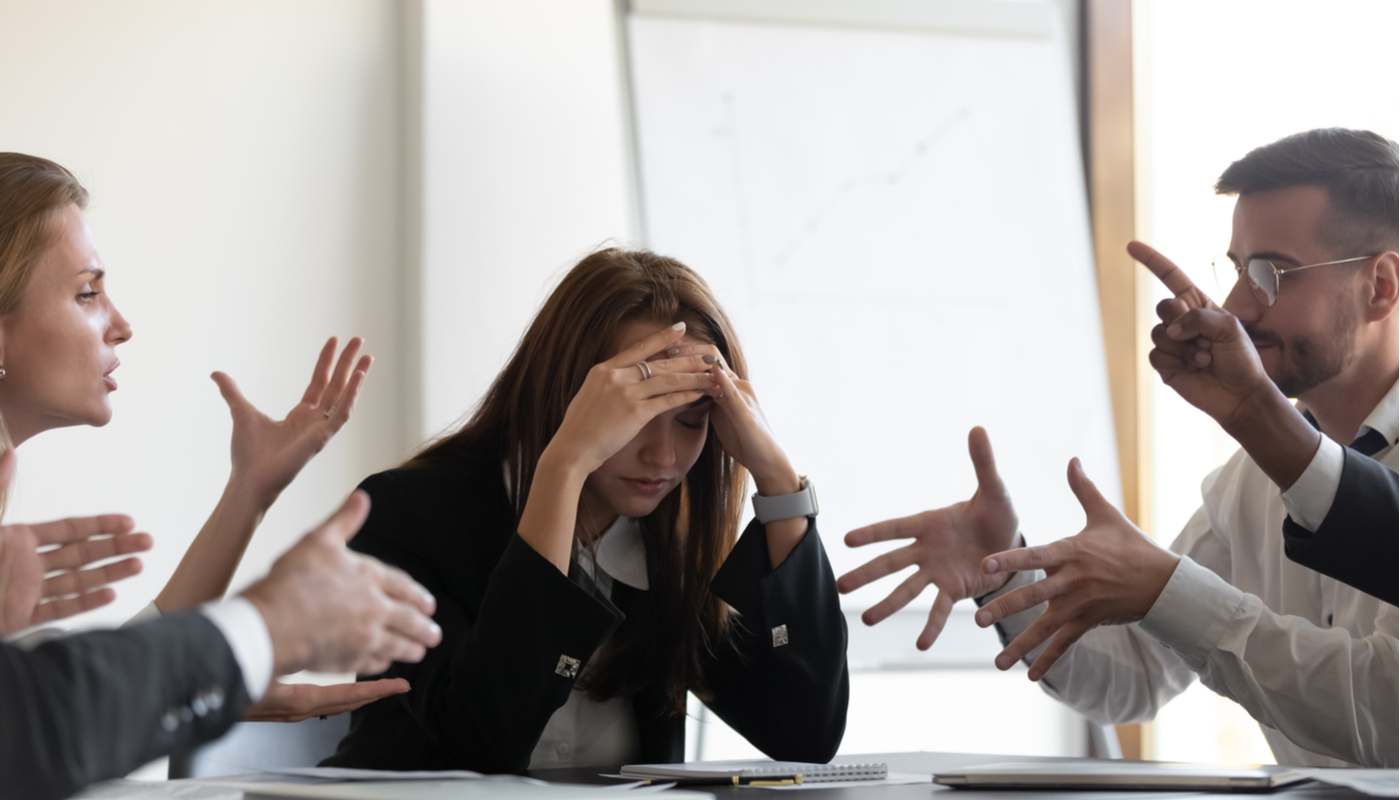 At byrne·dean we spend a lot of time talking about diversity, both in terms of the nine legally defined characteristics such as sex, age, and race, and some of those not covered legally such as culture, career history, and hobbies. We also talk about inclusion, something that is critically important to help create a truly productive work environment where people are accepting of difference, and feel that they can be the most authentic version of themselves without fear of negative repercussions.

One characteristic that has a huge impact on the success of teams and individuals is communication style, and although the words introvert and extrovert are well known, their impact isn’t so widely discussed or appreciated.

I happen to be more of an extrovert at work, which has served me extremely well in the past as a trader, operations manager, and more recently in the Learning & Development space, but over the years I’ve seen that the extent to which I demonstrate my preference for extroversion has decreased. Why is this? Well, there are a few reasons, one being age (because our energy levels naturally dip a little as we get older), but the main one being that I became more aware of the impact it had on those around me.

As an extrovert I would often dominate conversations, talk fast and quite loud, and even sometimes talk over others. While this might have seemed more normal to those who shared my preference, those who had a preference for more of an introverted style could have seen me as annoying, intimidating, and even rude and disrespectful. But was that my intention? Absolutely not. But it was only when I was told that I’d had a negative impact on someone that I stopped to consider what I needed to do differently.

One of the most challenging aspects of these different preferences in the workplace is the lack of understanding of each person’s preferred style, and this can lead to difficult conversations, misunderstandings, resentment, and in extreme cases, bullying and conflict. I myself was once in a mainly extroverted team where one person’s introverted style had such an impact on the other team members that the person was excluded from both formal and informal conversations, meetings, and social gatherings, and their holiday or other work absence was celebrated. As you can probably imagine this person didn’t last long, and they left the company after only a few months. And even though most people were happy to see them go, it took a huge toll on the rest of us who had to cover their role, and it took nearly a year to hire a replacement at huge cost. And yes, you’ve guessed it, they made sure they hired an extrovert.

Now whether that was the right or wrong thing to do, the replacement hire was very successful in terms of their results, but ironically had an extremely high preference for extroversion. This meant that the rest of the team still struggled to interact with them in a collaborative way, thus demonstrating that just because someone is similar, doesn’t necessarily make them better.

So next time you find yourself getting irritated or annoyed by someone you work with, bear in mind that this is one of the main symptoms of a different preference in communication styles. Like all other differences it’s not wrong, just different, and knowing this, as well as learning to flex your style a little can reap huge rewards in building better and more productive working relationships.

Who gets "second chair"?
More articles by
Gwen Burridge 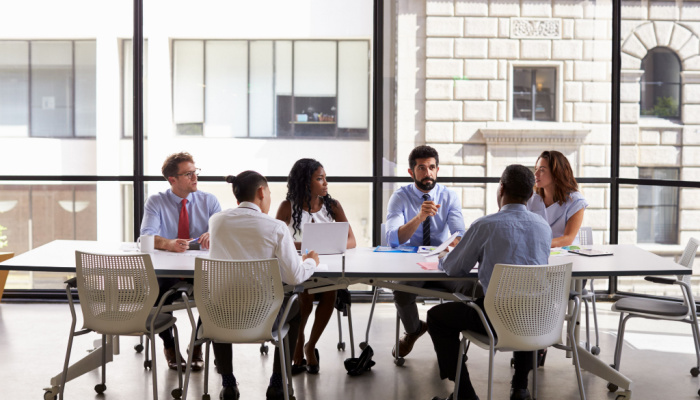 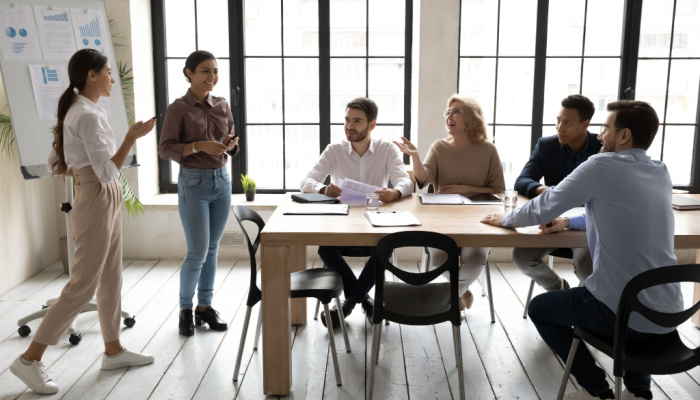 3 takes on collaborative leadership: Show them you care (2/3) 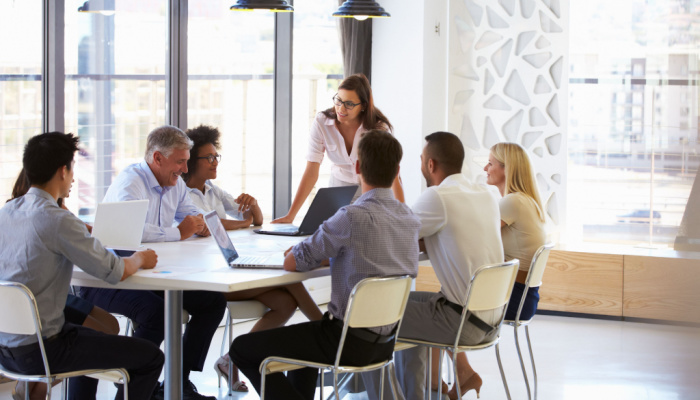 3 takes on collaborative leadership: It’s not about you (1/3)