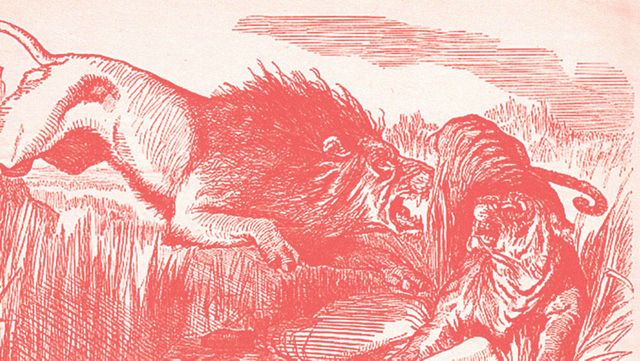 Whenever emotions come into play, take “say less” to its ultimate extreme: Just don’t write an email when you’re feeling angry or anxious or sad or ashamed.

Email is a tricky beast. We all send dozens of emails each day; it is, after all, an incredibly quick, convenient and efficient way of communicating at work. But therein lies its downfall - it's just too easy to get it wrong.

There are emails that we consciously spend time crafting, that we carefully construct, deliberate over, proof-read and re-write. But for everyone email that we carefully draft there are probably a dozen that we just fire off without really thinking about our choice of words or how the 'tone' of the email might be interpreted by the recipient. Often that doesn't cause a problem - we typically send the quick-fire emails in response to the rote tasks at work, but sometimes our lack of conscious processing when writing an email can have much more serious consequences. That's where emotion comes onto the scene. Infallible as we are, when we write an email whilst experiencing powerful negative emotions such as anger and frustration it shows. The email is likely to read as aggressive, defensive or downright rude! The impact of that is never good.

I'm sure this isn't news to any of you - we all know that replying to or drafting an email when angry is a bad idea but it's much harder than we think to stop ourselves from doing it! The emotion takes control, stops us from using the rational part of our brain and drives an unhelpful response- bashing out our emotions on the keyboard! This is ultimately about emotional intelligence - being able to recognise when you are experiencing a particular emotion in order to better control your actions in crucial. In the workplace this is so important, particularly if you are a leader. Employee engagement, motivation and morale depend on good relationships which can easily be damaged by badly written emails. The article below has some great tips on how to avoid the pitfall of sending emails that are likely to have a negative impact.

For what it's worth, I think the best thing to do is sleep on it. By all means draft the response in the moment but don't hit 'send' - sleep on it, allow the emotion to drain away and then re-read the email before sending. Chances are you'll want to scrap it and start all over again because let's face it...emails and emotion really don't mix well!

3 takes on collaborative leadership: It’s not about you (1/3)
More articles by
Richard Thompson