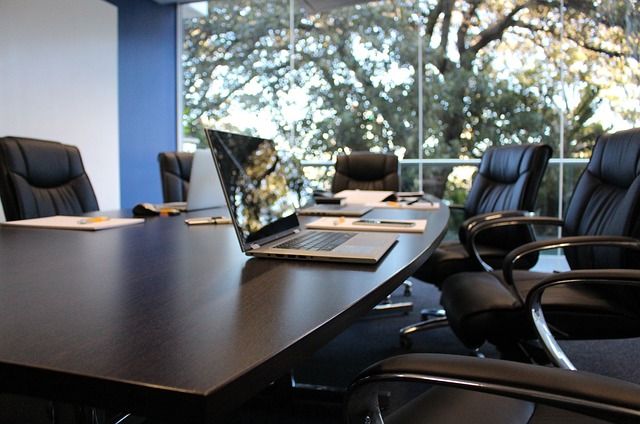 How much does physicality effect career progression?

My fifteen year old daughter had always been one of the tallest in her year.  She reflected yesterday that this has changed now that the boys have hit puberty. (She had looked forward to this - eager not to physically stand out.)  But her comment was sobering:

“The boys are scary.  They take up the corridors so we walk against the walls - out of their way.  And they walk soooo slowly – blocking or slowing me down.”  I interrogated this a bit.  Was it everyone they did this to? Yes.  Did she think they meant to?  Yes.  It was about their physical dominance.

Arriving for her science lesson, one of these newly-large males held the door open only to physically block it, telling her and a (female) friend they had to wait until his (male) friend had arrived before they could enter. “Wait there. Josh goes first.”

So a clever, forthright, feminist, 15 year old girl does as she’s told.  Waits.  “We waited for 30 seconds.  Which doesn’t sound like much - but it felt like ages.”  Because “What could we do?  He is bigger.  He thought it was funny.”

What’s the wider impact I wonder?  I could dismiss it as part and parcel of the trials of high school.  But ten years from now – when this cohort is in the workplace - will it be a past irrelevance?

Possibly.  Except that our brains embed patterns of behaviour.  They unconsciously store our defensive reactions to threat so we can bring them out again at speed in similar situations.

Coincidentally, at around the same time as my daughter was waiting, a man in a training session I was running was the only person standing.  I asked if he would like to sit to join in with his colleagues.  He told me no, he wanted to stand... So - there he was - well over six foot and hovering over the room. I wondered whether he was aware of the negative impact of his physicality.

We all use our physicality – it’s part of the human condition.  But just as with other aspects of our behaviour at work, we need to do so with awareness.  We need to consciously choose how we sit, stand, move, impose our physical presence, and accept responsibility for its impact.

In our sessions on bias and inclusion, we often use a piece of research, made famous by Malcolm Gladwell.  In short, it shows how tall men (over 6 foot) are disproportionately represented in the leadership of top companies.  The causality is not clear.  The correlation is.  And my preferred explanation for the statistical prevalence of tall men as leaders has always been that our bias (unconsciously) ascribes to tall men positive attributes – confidence; credibility; presence; etc.

Yesterday it occurred to me that just maybe, some people make it to the top in part because of the impact their physicality has on them and others.  You could even say because others are intimidated.  I am not talking about intentional intimidation - obvious, egregious bullies.  It's just that people whose physicality has caused others to step aside in corridors have created certain neural pathways for themselves.  Pathways which lead them not to question their position, their right to be, to take up space, to go first.  At the same time those who have stepped aside have created pathways of submission.  These unconscious pathways may impact the relative speed at which they traverse the corridor to the boardroom.

What does it take to be the best?

Is it time to call an end to employee resource groups?

"The lighter side of disability"?
More articles by
Alison Best