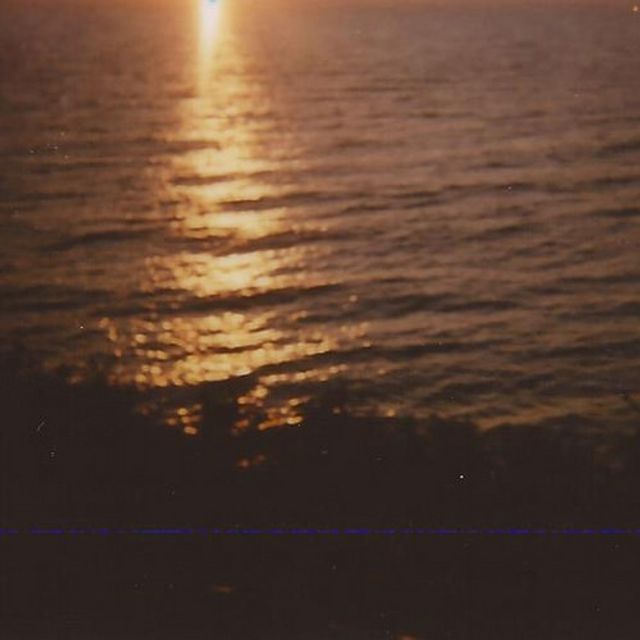 A prominent venture capitalist admitted to sexually harassing women in the tech industry, saying he leveraged his “position of power in exchange for sexual gain” in the latest discrimination and misconduct scandal to rock Silicon Valley. Justin Caldbeck announced on Friday that he would be taking an indefinite leave of absence from Binary Capital, the firm he co-founded, following the claims of six women who accused the 40-year-old of making unwanted advances, often in the context of potential business deals. Startup workers see sexual harassment on 'breathtaking' scale in Silicon Valley Read more “The power dynamic that exists in venture capital is despicably unfair,” he said in his statement. “The gap of influence between male venture capitalists and female entrepreneurs is frightening and I hate that my behavior played a role in perpetrating a gender-hostile environment.”

1. You are in a meeting. You make a suggestion. It goes unheard. It is reframed in a slightly different way, two minutes later, by a colleague. It is roundly applauded, adopted and credited…to him. Do you challenge?

2. You have an outstanding performance rating. You have hit all your targets. And you go for promotion. A colleague does too. He regularly drinks with the boss. They support the same team. Your boss gives him the job. Do you complain?

3. You are an entrepreneur with a great business plan. You seek input and investment from a venture capitalist. He makes unwanted and inappropriate sexual advances. You get a text message in the middle of the night suggesting a meet up. You are groped under the table at a bar. (Sexual harassment in Sillicon Valley) Do you complain?

You didn’t complain. Not in any of the situations. Fear. It might have harmed your working relationships, your career, your business. The workplace, the culture, the industry, does not ‘allow’ it.

Each example marks a different point on the spectrum of workplace inequity and imbalance. In each case - do they know? Are they aware of what they are doing? Of their impact? Who else is noticing?

The first two, more common, situations often remain unaddressed. Perhaps the third, highly topical, example is the most incredible. Can Justin Caldbeck, a senior, supposedly intelligent businessman, (allegedly) groping someone under the table - a conscious, deliberate act - not be aware of his impact? Is it plausible that he did not intend it? Can a lack of self awareness (and awareness of others) at that level be genuine? At this extreme is it difficult to hold back from blame and the emotive language of 'misogyny', ‘perpetrator’ and ‘victim’.

If the problem in Silicon Valley is as bad as this week's reports suggest, it seems the tech sector has some serious catching up to do when it comes to diversity and inclusion. But it would be a mistake to get complacent, to think the debate is over elsewhere. Or to think that it is limited to gender.

That debate – and the first two examples – remains highly relevant in all sectors. But to be effective, it has to be had with compassion. The language and conduct of the debate needs as much self-awareness and consideration as the workplace behaviour itself.

It is rare, in a workplace, that someone ‘intends’ to cause a problem for someone else, to be unfair, to cause offense. It is often a lack of awareness. Behaviour may sometimes seem pretty extreme, but if we approach the situation with a default assumption that people have benign intent, we will be far better placed to help improve behaviour going forward. We can start a conversation, engage with the person who has created the problem. Even if there was ill-intent (and sometimes there might be), surely the starting point is to try to understand why. People rarely walk towards a pointed finger with an open mind. Shame is rarely a good founding emotion for starting the conversations which are needed to build stronger workplace cultures. And accusations foster defensiveness and resentment. Even backlash.

We need to work towards workplaces where people care - even about the 'wrongdoers'. Where people speak up in a good way. Where they notice the inequality, micro-aggressions and inequities - their own, and those of others. And crucially, they feel able to call them out. Call them out with compassion and be heard.