Five numbers from 2017 to win over those unconvinced by the 'soft' arguments. Why should you care about how your people are feeling at work? 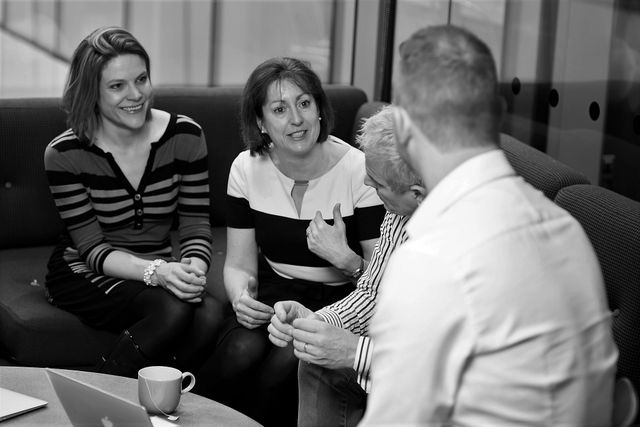 Since 2003 byrne·dean has worked with many organisations from a variety of industries to help create working environments where people feel valued, comfortable, challenged and safe.  Healthy and happy people thrive, it is easy to achieve and research supports the existence of a natural correlation with organisational success.

64% - the percentage increase in tribunal claims lodged by single claimants between July and September 2017 compared to the same period in 2016 (and following the removal of tribunal fees).

526,000 – the number of UK workers suffering from work-related stress, depression or anxiety.

4.7 million – the number of people who (according to Wikipedia) used #metoo on Facebook in the first 24 hours.