Has our workshop got the wrong title? Would you rather be an excellent manager or an effective leader? 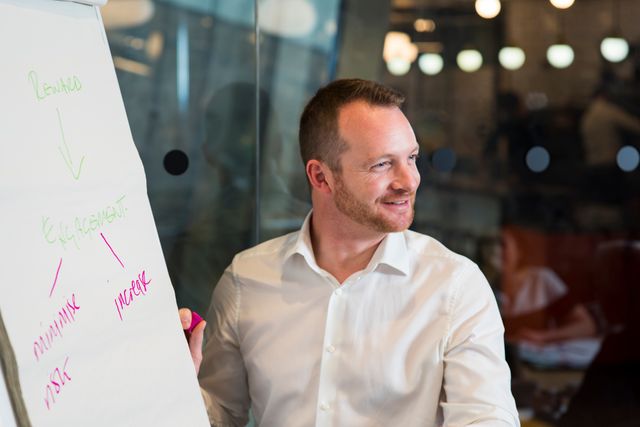 What all people managers need to know

On Tuesday 22 May we are running a workshop called ‘Manager Excellence’.  I have begun to worry whether it's the right title.  I have a tendency to use the terms manager and leader interchangeably. I have been called out on it. But I maintain there’s a place for both terms and a need for both skillsets if you have ‘people responsibility’. Management involves giving direction, providing a framework, setting clear expectations and ensuring legal and other compliance where necessary. Leadership speaks more to psychological buy-in – it’s about fostering engagement and enabling personal development. The workshop looks at both.

At the start of the workshop I ask a question to get participants in the right sort of mindset for the day.

Perhaps…“What are the hallmarks of a great manager?”

Or… ”What is most important to you as a leader?”

What would your answer be?

Rarely (at the beginning of a workshop) do participants volunteer the idea that it is about how well their people do.

I guess there’s trick in the question – the question is about you... but I’m looking for a response that is about someone else. But whether you see yourself as a manager or a leader, you need to look to your people for the measure of your excellence.

I think it goes against received wisdom to draw a parallel between manager/leader and team and parents and children but… it’s kind of the equivalent of asking a parent what they think would make them a success in that role and the answer coming back “doing everything I say, making me look good now, and looking after me in my retirement”. **

Being a good parent involves accepting it’s not about you. The same goes for management/leadership. Being responsible for people is about creating a platform which enables them to be the best they can in the role they have – both by giving them clear expectations and by building engagement. Co-incidentally it usually works out rather well for the manager/leader too.

If you, or someone you know, would like to improve their skills and build their confidence as a manager and leader please do book a place on our Manager Excellence Workshop.  https://www.byrnedean.com/event/tuesday-22-may-manager-excellence-one-day-workshop/?doing_wp_cron=1525936104.4997160434722900390625

Covid and corporate kindness: what does it look like?

Want inclusion training that makes a difference? Lessons from your IT upgrade

Unlocking together – taking a more collective approach to workplace Change 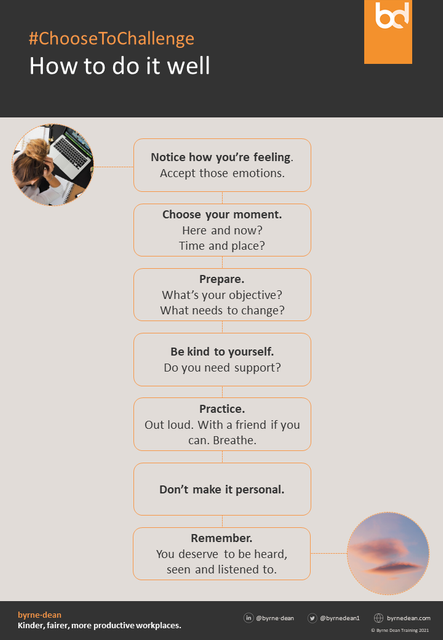 #ChooseToChallenge at work? Okay. But how?