Have you asked your employees what they want? 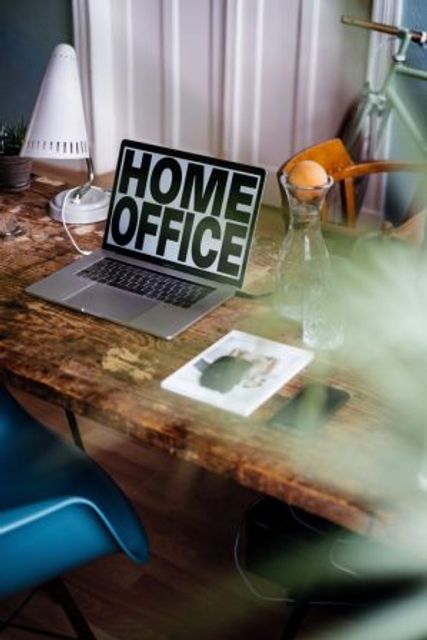 One of the pleasures of the last few weeks has been finding the time to speak to clients about what is happening with their businesses. I don’t know exactly why it has felt easier in the current environment – maybe the greater connection allowed by VC calls over emails or phone calls, or maybe something deeper in the shared uncertainty and a willingness to acknowledge and be together in the common vulnerability. I’d like to think it is the latter and certainly that feels the most helpful approach for us all to be taking with ourselves and each other – to acknowledge and own our vulnerability and uncertainty.

One of the most uplifting conversations was with a senior HR person on a group call with a number of her colleagues from related businesses. They were discussing various aspects of how they had been coping with and reacting to the lockdown over the last few weeks. Like so many other businesses, they have had to move rapidly from a largely office based work forced to home based working.

Inevitably the subject of furloughing came up, as did the fact that all the employees were in different situations, particularly with regard to other things they were currently having to juggle - childcare and home schooling were obviously major issues but some had other dependents to worry about, some had other responsibilities that were currently being more demanding than usual and some had limited ability to work from home because of their physical environment or because they were sharing limited facilities with other members of their household.

And here’s the best bit. They spoke with each member of staff and had a conversation with them about what they were able and wanted to do right now and then agreed with them what was sensible to do. Some wanted to be furloughed, some wanted to reduce their hours for a commensurate reduction in pay, some wanted to be able to change their working hours, some wanted no change at all (other than having to work from home). And then the employer worked out what all of this meant for the business as a whole and appropriate changes were agreed.

It is plainly not rocket science but I am not sure how many other organisations are being so pragmatic. And of course it may not work for every organisation and of course you may not be able to agree to what everyone wants, but it’s a pretty good starting point and will no doubt reap huge rewards in terms of employee engagement and trust, both now and down the line.

Did you notice anti-bullying week?