How did it go so wrong? 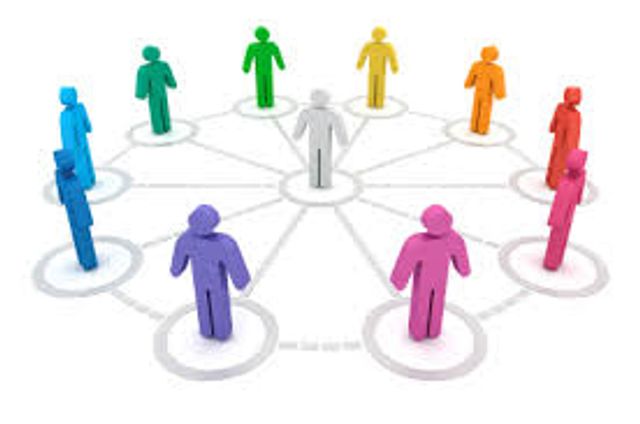 I have spent a lot of my working life helping others deal with employment relationships that have gone wrong. As an employment lawyer I was typically involved at the tail end (some might say the sharp end!) of the problem, usually when the 'bomb' had gone off and the relationship in question was damaged beyond repair. Often at this point it became an exercise in damage limitation. In more recent years I have focused on proactively training managers and business leaders on the 'how and why' of people problems in the workplace. Often I get asked the question 'how did it go so wrong?'. Interestingly, whether I look at my time as an employment lawyer or the work I currently do, the thing that always stands out is that people problems start because of people. There is no magic formula or hidden secret - workplace problems and issues arise because of how we interact with each other, because of the things we say to one another (and more often than not, how we say it). Put simply, the human interactions that take place at work can make or break a workplace.

So how does it sometimes go horribly wrong? Why is it that sometimes those interactions become so destructive that people become litigious? Let's use an example. Let's say that John manages Janet. We will assume that they are very different people - different personalities, different ways of approaching work and different preferences when it comes to interacting and engaging with the people around them. Because they are different to one another it will be much harder for them to connect easily and form a natural relationship. As Janet's manager, John is therefore going to have to put extra work in to ensure that he builds trust and fosters approachability with Janet, even though they are very different. He will need to spend time with her, get to know her, understand her approach and what specifically motivates her - he cannot make any assumptions. So it should be a simple case of regular communication. But this is often where the problems begin - John's natural tendency will be to step away from Janet and spend less time with her because she is different.

Our brains don't like difference - anything we perceive to be different to ourselves will be unconsciously logged as a threat and we will respond accordingly - i.e. we will step away from the perceived threat. Put into the context of our example this explains why John will want to spend less time with Janet even though we're agreed he really ought to spend more time with her. Instead, John will seek out some familiarity, some comfort and will look to spend more time with people he easily connects with - people who are more like him! Over time, this can start to create an unhelpful dynamic within a team - perhaps an 'us vs them' mentality may start to form, or Janet may look at how John interacts with and treats others in the team and see it as favouritism. Janet is likely to feel unhappy about this, she may begin to feel excluded and this of course is likely to have wider implications. There will be 'early warning signs' that Janet is not happy (a dip in performance, less good time keeping, more withdrawn behaviour etc) but John is much less likely to spot the warning signs because he doesn't spend enough time with her. It is also very unlikely that Janet will want to approach John and discuss the problem. This means the problem is less likely to be tackled and will be left unresolved, which means it will fester and grow bigger. Then the cycle will be repeated. Each time the cycle is repeated the problem becomes more serious, more ingrained and harder to resolve until we reach a point where the 'bomb' goes off.

So what's the lesson to take away from this? The dynamic I have highlighted above is a very natural one which partly explains why problems arise so frequently in workplaces. The solution is to recognise difference so that you can force yourself to walk towards that person rather than step away. Think about the people around you at work; think about who you connect with naturally and think about the people you are more inclined to avoid or spend less time with. The latter group of people are likely to be very different to you- take note of those differences and consciously register it in your mind. The next step is to them think more carefully (and consciously) about your interactions with the people who are different to you - make sure you are spending time with them (and not giving in to the inclination to step away from them), ask them questions, be curious and show an interest. Building relationships at work with people who are different to you is harder - it takes more time, more effort and feels much less comfortable but is a critical part of effectively managing people risk. As for Janet and John? I think John has a lot of work ahead of him, perhaps he needs to come on one of my training sessions...!

What is personal conduct?

A Noel Clarke pause: what BAFTA could have done
More articles by
Richard Thompson