Inclusion across the city 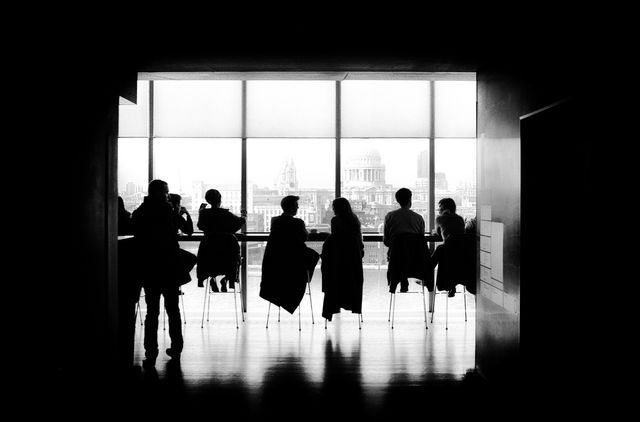 On 19 September I was honoured to attend the soft launch of the new three year vision for the Lord Mayor of London’s Appeal Charity.  It was a soft launch because it was a dry run for the full launch in November but nonetheless it brought together a range of senior and influential figures from across the city.

The Lord Mayors are elected on an annual basis and traditionally each has used the position to promote charitable and other initiatives which are important to them.  What is new is that the next three likely Lord Mayors (subject to election but convention has it that they are likely to be successful) all came together to sign up to and support a three year vision to maximise the impact that the Lord Mayor’s office can have.

The vision is built around creating mass movement for change, bringing together businesses, communities and employees, helping a million people thrive through a commitment to creating and maintaining a city that is fair, skilled, healthy and inclusive, a better city for all.  The vision will continue to promote three existing initiatives with which the Lord Mayor’s office has been involved for some time, while also identifying three charities to support over the three year period.

The three initiatives are:

The Power of Diversity – this aims to create inclusive workplace cultures by providing organisations with the tools and learnings to tackle diversity;

City Giving Day – an annual event (26 September this year) which encourages organisations to showcase their charitable activities and maximise their impact through a cross city day of focus and awareness raising; and

This is Me in the City – a campaign with which I am involved (hence my invitation to this August event) that seeks to raise awareness of, and break the stigma surrounding, mental health through personal storytelling, as well as the green ribbon campaign we started this year in Mental Health Awareness week in May.

The three charities are:

The Samaritans, who need no introduction;

Place2Be - one of the UK's leading children's mental health charity providing in-school support and expert training to improve the emotional wellbeing of pupils, families, teachers and school staff; and

On Side Youth Zones - a charity whose aim is to build a network of 21st Century Youth Centres, giving young people quality, safe and affordable places to go in their leisure time.

It was inspiring and humbling to see the weight of the Lord Mayor’s office, and this city as a result, being thrown behind these different organisations and initiatives, so many of which have inclusion at their heart.  What was extraordinary was seeing them all thrown together with distinguished figures (and me) from across our great city, canapés and champagne in the opulence and splendour of the Mansion House.

The highlight perhaps was hearing from a 19 year old student from Manchester whose life had been turned around by an On Side Youth Zone, someone whose early life had been characterised by turmoil and abuse.  She addressed the audience and then networked with the best of them – a powerful example of inclusion – of what we can do and learn when we invite the “others” in and, more than that, make them welcome and listen to them.

How to be a family friendly boss

Nudging for Inclusion – inspired by Nudge by Richard.H.Thaler and Cass .R.Sunstein