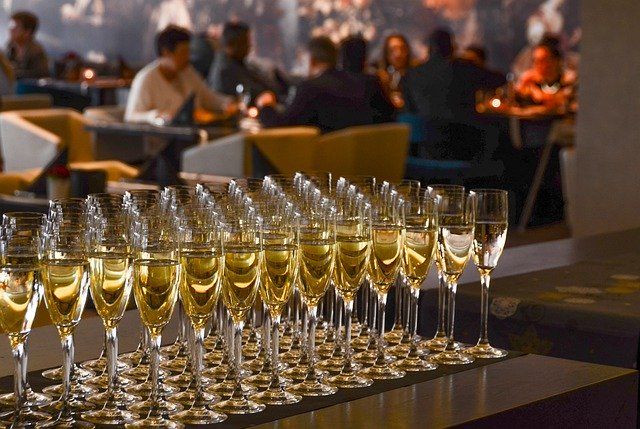 HR teams are gearing up to issue the annual pre-party warnings about appropriate behaviour at the works Christmas bash.  In the post-#metoo era some, like BDO, have reportedly gone so far as to appoint sober chaperones just to be on the safe side.

Once those measures are in place, how about trying a more subtle festive barometer of your team culture?

The family are coming to me this year from the far flung corners of Scotland and Wales, and I realised I had mentally begun to seat them around my somewhat overcrowded Christmas table. I won’t go so far as to impose place names - but it’ll be close. I’ll arrange them for maximum enjoyment and minimum angst, based on personalities and significant historical data (!).

For those of you planning a works Christmas lunch (or two), it’s worth doing your own mental table plan. Where would you seat your colleagues and why? Who’s next to you?  And who isn’t? Who wouldn’t you pair up? What would make it go with fizz...or a flop? Who’s next to the boss? Do you think everyone in the team would do it the same if they were in charge?

Even if your works’ festive ‘do’ isn’t going to be like that, a moment's honest reflection on what it would look like if it was could be valuable. It’ll say something about the true state of the workplace dynamics and it might just prompt a New Year’s resolution or two: to chat some more; to clear some air; or to help repair a rift.

And I know exactly where to sit Auntie Joan after three sherries and a Tia Maria or two.