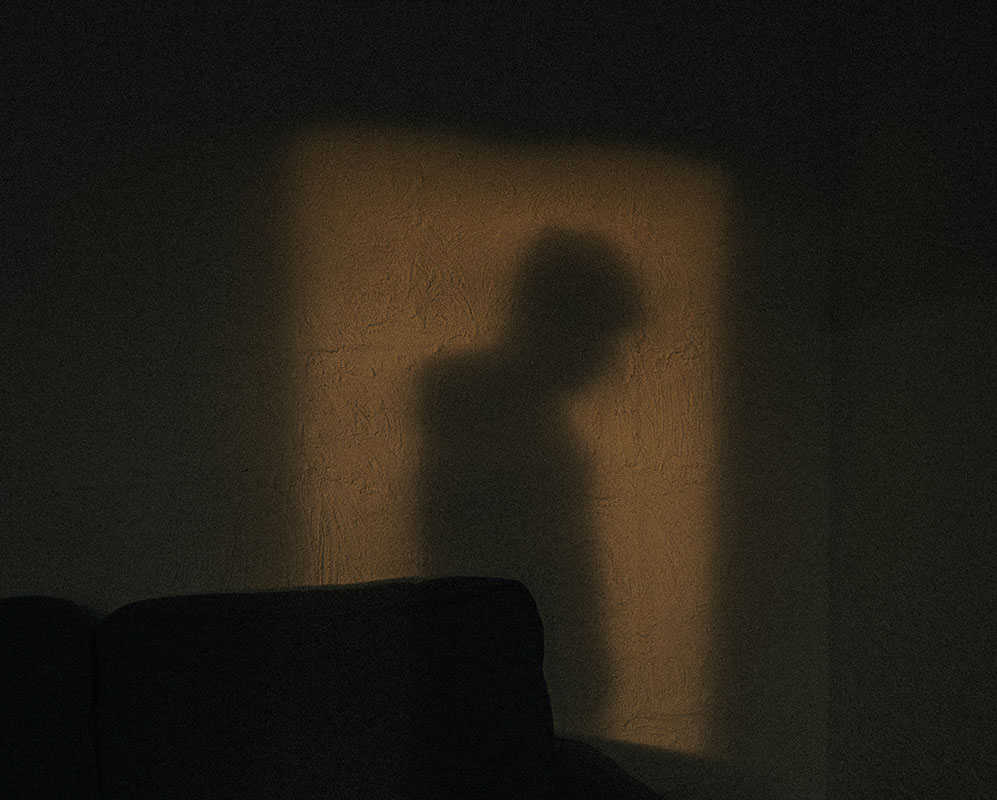 It is the age-old conundrum. Men suffer from mental health issues broadly to the same degree as women but are far less likely to open up about it and/or seek help. We see the result in the far higher proportion of men than women with addiction issues, and in the rate of suicides – men making up 75% of deaths by suicide. In the UK each week 91 men are dying by suicide – that’s the equivalent of 8 football teams each week to put it in context.

(For a challenging but perspective changing insight into the causes of substance abuse and their link to mental health, take a look at Addiction (Kurzgesagt Archived video) - YouTube.)

This is a link to a recent helpful article in the Harvard Business Review (HBR) which talks about some of the cultural barriers that stop men opening up. Stereotypical and stigmatising ideals of what men are supposed to be, and not be, clearly play a part. I think there is also something here about language and information. If you want me to talk about something, perhaps particularly if I am a man with some of those cultural stereotypes in play, I need to understand what I am talking about and have the language to do so, and I think we haven’t done enough in the past to provide boys and young men with the understanding and language for that. Thankfully that is changing but it will take a generation or two for that to feed through into our workplaces.

We hear a lot about the virtue of vulnerability but of course that smacks hard up against those stereotypes we have been fed about how men are meant to be. The very word vulnerable may be enough to alert our amygdala and trigger the fight or flight response with the resulting negative impact on our cognitive functioning, leaving us lost amid the traps of our unconscious thinking patterns, where so many of those stereotypes and self-stigmatising assumptions and beliefs fester. We can all normalise vulnerability by displaying it on a regular basis in order to reduce, over time, the sense of threat it can engender.

There is no magic wand here. If there was, I am fairly sure it would have been waved some time ago. It will take time, probably generations, to fix the problem, beginning with how we raise our children, both boys and girls, because how girls relate to boys does of course influence how those boys see themselves, and at the same time challenging so many aspects of how we think about men and mental health and much more besides. That is a reason to start sooner, rather than putting it off.

In the last several years we have seen many men, and women, talk publicly about their experiences of mental illness and this is to be cherished and is huge progress. At the same time, these stories tend to be about something that happened in the past, the passage of time providing some safety. Those stories are not means to an end but rather need to be the precursor, and permission, for people to tell their stories in the moment, to be able to say what is happening for me right now, and that is a whole other challenge.

The HBR article talks about the value of reframing our language around mental illness, for example avoiding terms such as depression and anxiety which might seem threatening to a man’s sense of identity. There is a growing movement within mental health professionals, exemplified by the wonderful James Davies, that seeks to challenge entirely the medicalising nature of such terms, and instead recognising distress as being a natural and normal reaction to the challenges we face individually and collectively. In his beautiful and charming illustrated book The Boy, the Mole, the Fox and the Horse, Charlie Mackesy has the wise horse telling the boy that “Help” was the bravest thing he has ever said, that he has been at his strongest when daring to show his weakness, that asking for help is not giving up but rather refusing to give up. Walking towards and finding men where they are, and using language that feels familiar and safe to them, will help.

Mental Health First Aiders® and Champions have a role to play here in our workplaces and wider society. We tend to think of them as being on hand to deal with a crisis as the first aid term implies. But part of the role of first aiders has always been, and remains, to challenge stigma by normalising conversations about our emotional and mental health. Stigma, like shame, exists in the dark. Shame is extinguished when we expose it to the light, when we tell someone about what is shaming us. Similarly, stigma exists in the darkness of being uninformed. When we learn about something the stigma falls away. And Mental Health First Aiders are there as much for the gentle conversation when someone needs some comfort and a quiet place to be heard, as for a full-blown crisis. They should be supported in their quasi-missionary role to spread the word, conversation by conversation.

There is also much that all of us can do. We know that men find it hard to talk about their mental health, or at the very least to open up the conversation. So we can all try to be more alert to the subtle changes we might see in those men around us that indicate something is not as it was – not seeing him around so much, a change to the tone of his communication, weight change, drinking more – the list of possible changes is of course endless. But we know that humans don’t change without a reason, so if we have noticed that change let’s be curious as to why. It may not be anything to do with mental health – but on the other hand it may be and picking up on it might be the start of saving a life, or at least providing a little comfort.

And what happens when a man does try to open up to us? I think most of our workplaces are pretty good now at dealing with a crisis, someone who clearly is falling apart. But what about more nuanced signals - the man who says he feels a bit dislocated or alone, the man who never says no who suddenly says he needs to turn down an exciting new project. It might well have taken a whole load of courage and strength for him to say something, however quietly and indirectly. What do we do when that happens? If our response is not to pick up on it, to let it go, then not only have we missed an opportunity to connect and make a difference in the moment, we have reinforced in him the notion that this isn’t something men talk about, or that this isn’t a safe place for him to do so. Culture has defined many of the obstacles to men understanding and opening up about how they feel. Culture is how we do things round here, and not in the context of a training session but on a Tuesday afternoon when no-one else is around. We are all responsible for the culture we create and we all have a part to play in shifting the dial, and reducing that suicide scoreline.

Thriving at Work - the Farmer/Stevenson Review