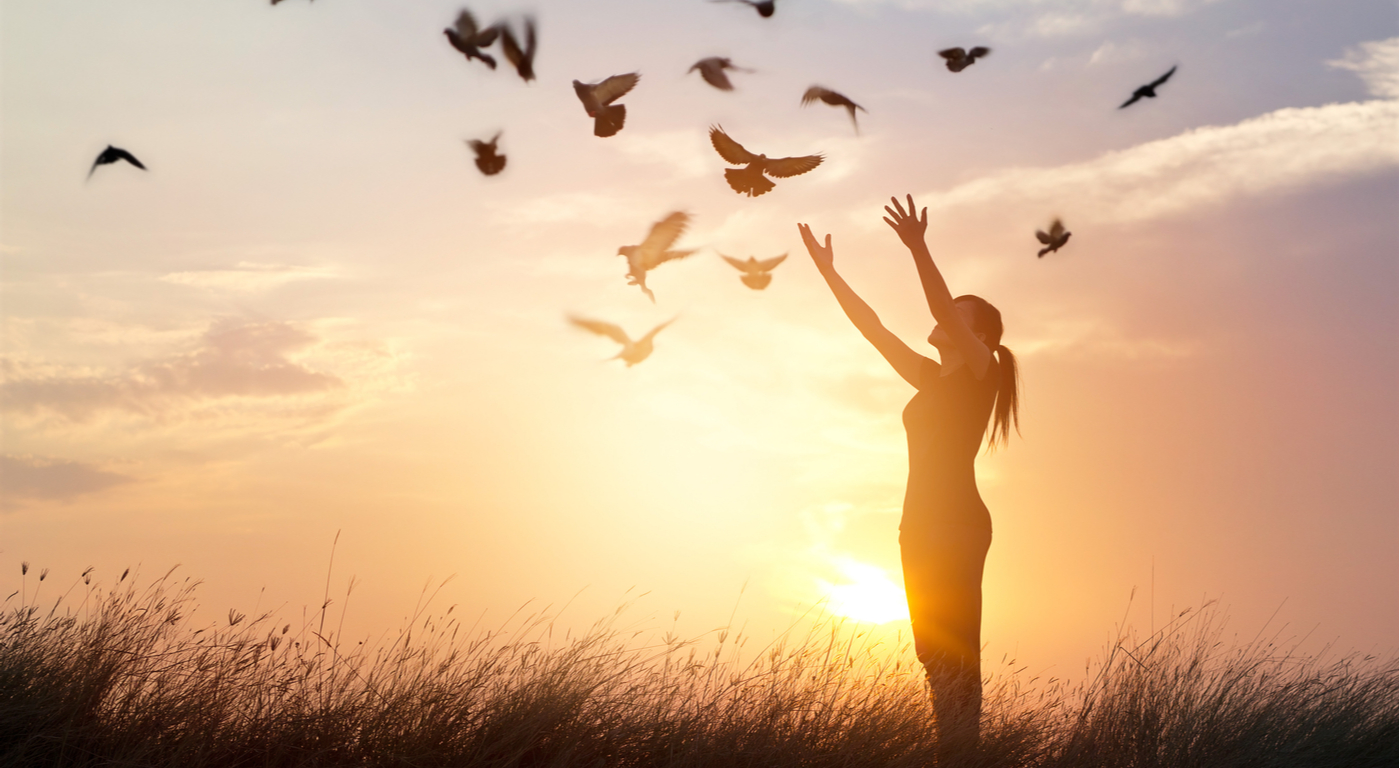 It was today, 5 October, in 2017 that The New York Times published its investigation into Harvey Weinstein. The #Metoo movement gathered momentum, women spoke out, sexual harassment was exposed on an enormous scale…

It would be nice to be able to say that the rest is history.

While much has changed and there has been an unprecedented focus on diversity, equity and inclusion (DEI), four years on, the shocking murders of Sabina Nessa and Sarah Everard, and what the trial of Sarah’s murderer revealed about unaddressed misogyny in the police force, are some of the ongoing tragedies which reveal starkly how much there is still to be done. At extremes, peoples’ lives are at risk – just because of who they are – and they walk in fear.

And in our workplaces, harassment is still a problem. In harassment awareness sessions I often ask participants what they think harassment is. Many still struggle to answer that question – to formulate what it means to them. Employers publicly hold up their values, publish their DEI initiatives, implement their policies. They realise that the sands are shifting. But on the ground, their people are often still not clear what’s not ok and often, even when they are aware of a problem, many do not feel safe to raise it.

There is increased regulatory and legal focus on getting this right. The FCA, the PRA, and the Bank of England’s discussion paper on diversity closed for submissions last week – with strong indicators that there will be further regulatory impetus behind this. For law firms we’ve also seen their regulator becoming more involved in this area. According to the Solicitors Regulation Authority report into professional standards earlier this year, it was looking at over 140 harassment complaints. The government also said in July this year that it will introduce a proactive duty on employers to prevent harassment.

There are those who resist this - conflating these issues with wokeism, some sort of evangelical (even extremist) movement to curtail freedom of speech, moral policing. But we think that’s missing the point. It is a simple idea: do people in your workplace treat all their co-workers with dignity and respect? If some people engage in behaviour that suggests others are lesser in some way, that will fundamentally impact workplace culture, fairness, equity and wellbeing. My teen daughter, on challenging a misogynistic comment recently, was told by the student who had made it that she was disrespecting him, silencing him, and she had to be open to his views, which he had a right to express. It’s a familiar sleight of hand. Someone undermines the dignity of a person or group – usually punching down –and then cries victim/ freedom of expression when challenged. In a workplace, where each individual is (by virtue of taking home their pay) signed up to treating others with respect, the relevant question is this: are you doing saying something which might have the impact of making someone feel unsafe/uncomfortable because of who they are? This is fundamentally different from saying something which might make someone uncomfortable because it challenges what they said/did.

It’s not about a political position, right wing, left wing, whatever. It’s simply about people – gloriously different people –working well together with kindness and compassion. And people with power or influence (whether that’s social, in-group, or hierarchical) not abusing it. And bantz that undermines dignity is an abuse by the way.

There are those organisations this year, like Basecamp, who decided that one way to deal with the maelstrom of #Metoo, Black Lives Matter, and political/societal activism was to ban political and societal discussion in the workplace. You can see the simplistic appeal of attempting to separate these things, to keep work for work, but it’s fundamentally naïve. People are more complicated than that – where do you draw that line? The very policy of preventing discussion will itself impact more on some than others. If you are being impacted by #Metoo, Black Lives Matter, the death of Sarah Everard and your employer tells you that is political – to be shut away and not to be spoken of in the workplace, that requires you to hive off part of yourself – and that itself impacts your wellbeing.

Ultimately this is about kindness. Aim for a workspace where everyone is treated in a way that enables them to be comfortable –psychologically safe – able to deliver their best work. That’s about culture and every individual understanding they are accountable. That their actions matter – what they do and say matters. And it’s about truly being able to raise concerns.  Both when you’re the person who feels unsafe or uncomfortable, and when you think someone might be feeling like that. That’s not as simple as it sounds. It’s more than just telling people they should speak up – it’s about ensuring they can truly trust that it’s safe to do so. And employers have a duty of care to make it so.

Anti-bullying & harassment week – my story – being bullied at work

What does "buying in" to inclusion at work really mean? 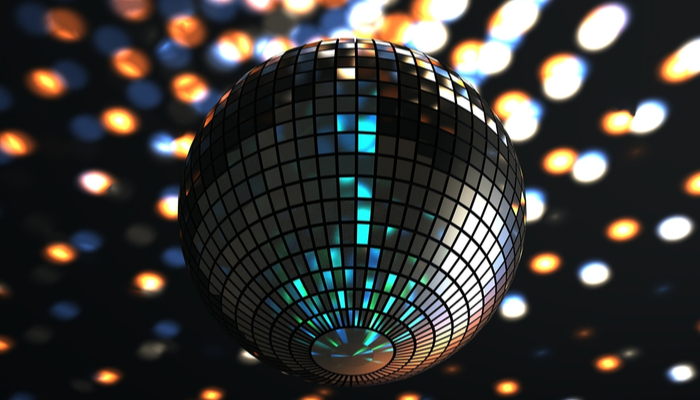