"My boss did nothing... I was angry with him for a long time." Courage and inclusion. 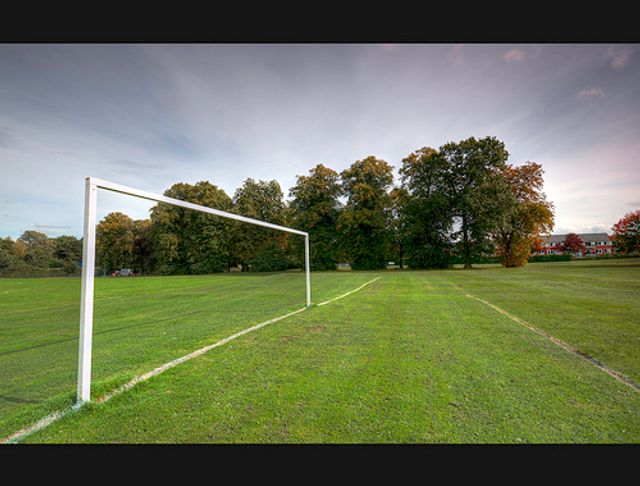 Inclusion is about making sure that people feel valued, respected, listened to and able to challenge. It’s about recognising and valuing the differences we each bring to the workplace and creating an environment where everyone has equal access to opportunities and resources and can contribute to the organisations success.

Given that inclusion is, in essence, about making sure people are comfortable in their working environment, it's ironic that the action we need to take to achieve it can sometimes feel so uncomfortable.

"We were out as a team - an evening networking thing.  Wine, canapés...  We'd had a team meeting beforehand about the key 'target clients' we should aim to 'connect with'.

We got chatting to this really senior guy - one of the people my boss wanted to impress.  I'd never met him before.  He'd had a few glasses of wine.  He was telling us about his next big idea - asking my boss for his opinion - when he casually leaned over, put his hand on my shoulder and left it there.  My boss saw it happen.  He just carried on talking.  I didn't know what to do.

A few seconds went by and I excused myself and headed to the ladies.  My boss did nothing then and never mentioned it after.  I was angry with him for a long time."  Anon.

The negative impact of the boss's silence on inclusion was massive. How valued and respected did she feel? (And who else noticed?)  To 'call out' a client, in the moment, takes courage.  To follow up with an employee (one you might have let down quite badly) might be an awkward conversation. But it's one that has to happen.  Managers don't always have the confidence or skill to do this stuff well (if they do it all).

Taking the action needed to create inclusive workplaces may feel risky.  It often requires not only courage, but also time and effort. But it's an investment that a growing body of research proves pays off.   To stretch a metaphor (possibly beyond breaking point) - if you're really serious about creating a level playing field - you need to be brutally honest about the gradient of the slope (and what's causing it), accept it might not be easy to level up, invest in some heavy duty excavation equipment anyway, train your people in how to use it, and start some courageous digging.

Q: How can smaller firms address Gender imbalances? A: With purpose.