Parents, careers and gender equality : where we are, where we will be, how to get where we want to be 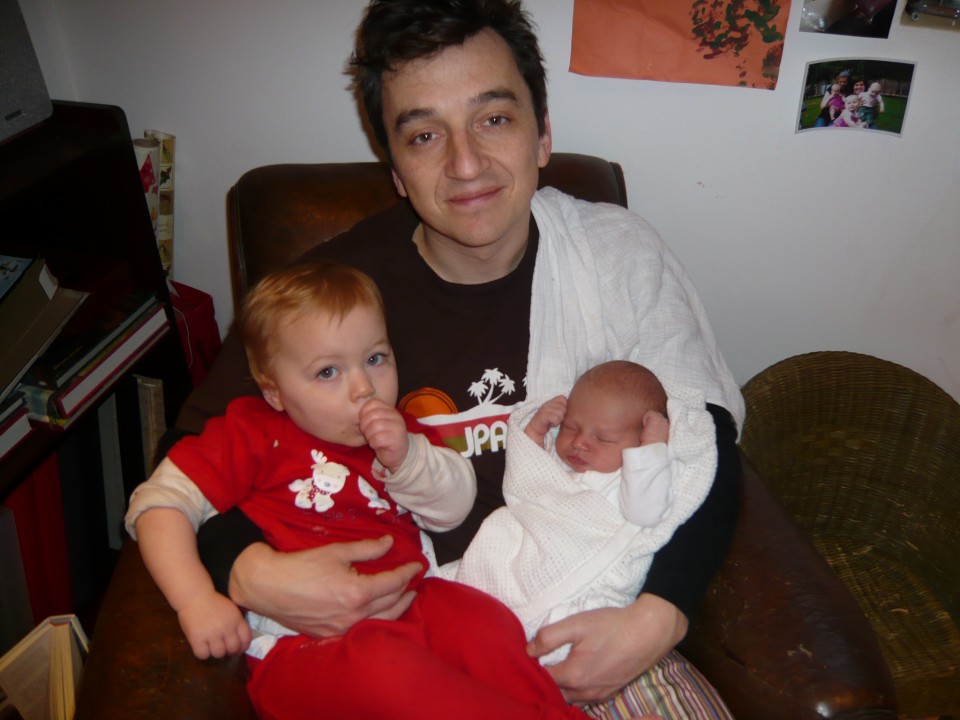 My kids are now big enough to not want much to do with me these days. But those years from baby to teenagers defined my professional life and that of most of my female peers. For some, it has meant losing their careers altogether; for others taking a step back; the rest juggled it all as best they could. This simply was not the case for my male peers whose professional lives continued pretty much undisturbed (save probably for dark rings under their eyes).

When it comes to work, employers need to do much more to help achieve gender equality at this crucial time when a couple starts a family. I have two specific proposals: 1 - share parental leave and pay equally;
2 - put in place a ban on making a pregnant woman or new mother redundant, other than in very limited and clearly specified circumstances, such as closure of all or part of a workplace.

Now for some of the aspects that in my view start creating the gender inequality:

Where we will be:

It's a start but I agree with the pressure group Maternity Action that this is not going far enough. And this is why I am suggesting 2 ways to move towards where we should be: gender equality in career progression

This is obviously not an exhaustive exploration of the law, the other changes possible or indeed the implications of change. It does not cover adoption leave, antenatal rights etc. It is definitely not legal advice either and should not be relied on as such. But in this article, I am sharing two key ideas which could easily be implemented by those employers who have the resources to do so. Share them, spread them, implement them. We all deserve a fairer system: mums, partners, children. I won't rehearse the argument on how employees will reward you with their loyalty and commitment when you offer them that kind of support.

Hardcore workplaces – be careful what you ask for!

Client wants 24/7 coverage but employee works part-time - what next? 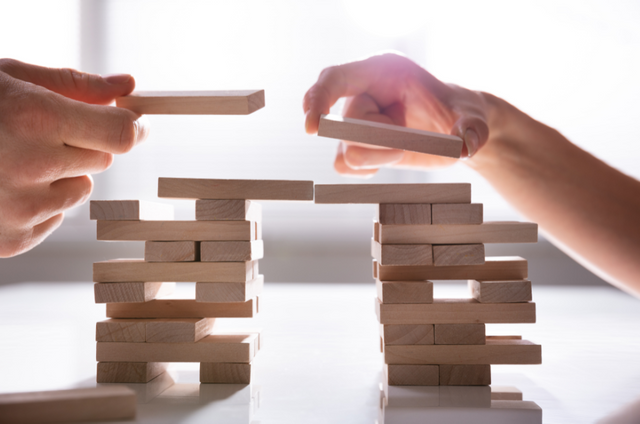 A new formula to help colleagues at war