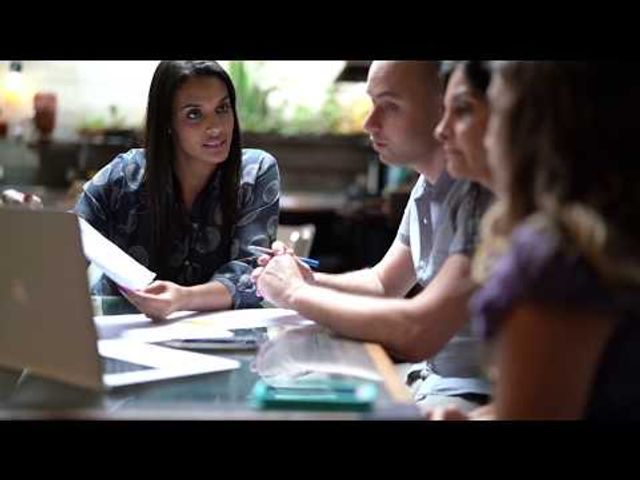 If you're an employer, it probably hasn’t escaped your notice that it’s an imperative for you to address sexual harassment. The powerful scrutiny of regulators and law makers, and some reputationally devastating media coverage, has brought the issue into sharp focus. In the last few weeks alone there's been a lot of coverage:

Something’s got to change in our workplaces, and leaders need to act to make that happen.

At the risk of speaking harassment heresy in these troubled times… I’m going to suggest that you go large. Focussing on sexual harassment is essential.  Focussing only on sexual harassment isn't enough. It's like dealing with knife crime by focussing only on the people carrying the knives. Too thin a slice. The issue isn't that people don’t get that it’s wrong - it's bigger than that. You need to look at what’s going on around this stuff that allows it to happen.

By going large, I mean you need to look wider, at respect in your workplace culture.  Not just the word (most employers endorse it as a concept) but whether it's really happening in practice. If you can build a workplace where people truly respect each other as fellow humans occupying a space, and behave in that way, harassment can’t thrive. Focussing on respect is a much deeper dive than simply telling people what not to do.  (Don’t misunderstand me – you need to do that too!). It speaks to a truer commitment to inclusion and valuing people - more than ticking a harassment training box.

In a training session recently, I asked a group what respect meant to them.  Someone gave an answer which is worth thinking about: “Respect at work? It’s when the people you work with truly want you to do well.” If your people want each other to do well… respect each other … what place is there left for harassment? And if something did go wrong, why wouldn't you speak up if you know your colleagues care?

At the risk of really messing up a great phrase:

If you want to build workplace respect, and eat harassment – you might want to take a look at our online Respect at Work course.  It deals with harassment and the messy stuff that can go wrong – but it also uses a wider lens – helping employees understand respect and difference too.

We do talk about Bruno (and other truth tellers)