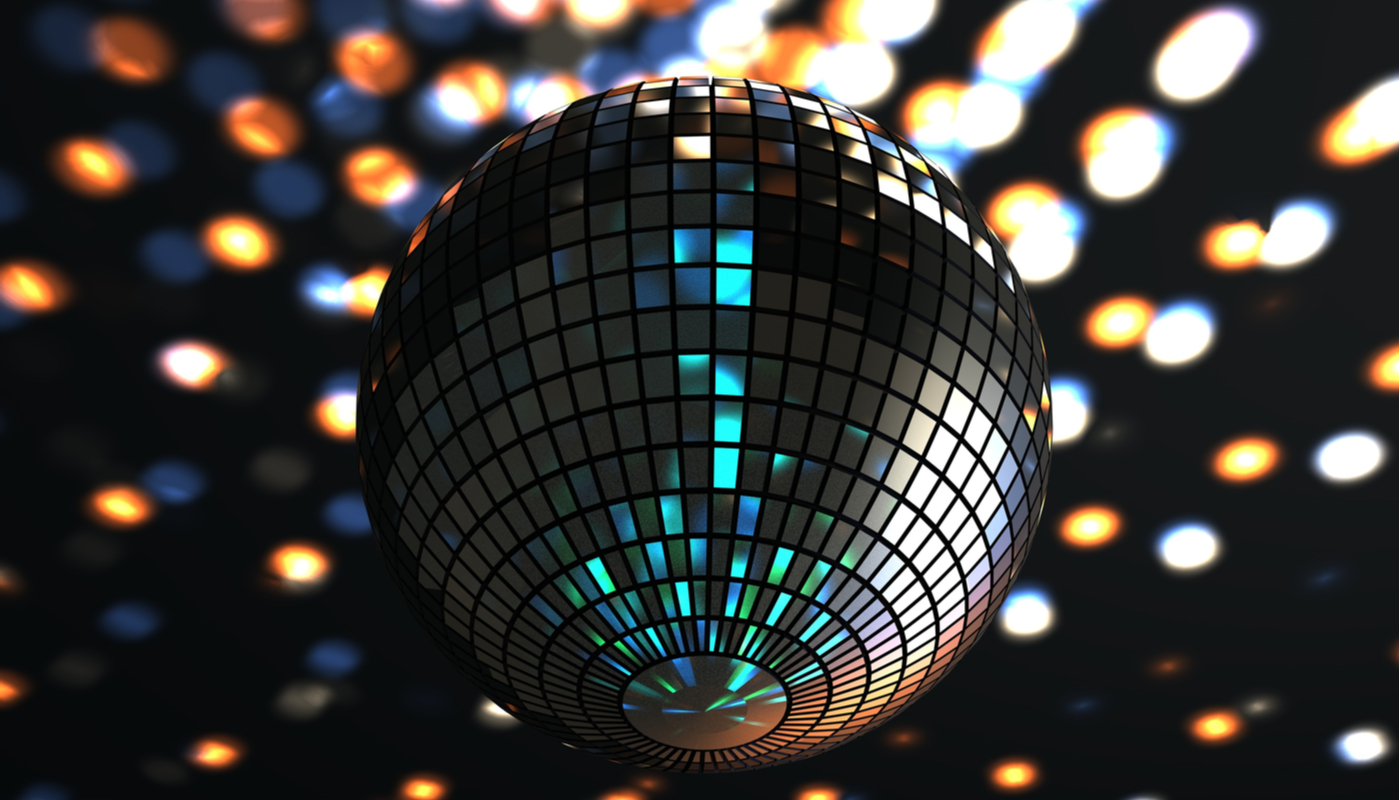 The annual deluge of sequins, fake tan and hair spray might not be exactly your cup of tea, but the diversity of Strictly’s 2021 starting line-up is nothing if not compelling – and perfectly timed for National Inclusion Week.

With debut dances ranging from the first male same-sex couple to the first deaf celebrity, to the sparklingly luminous joy of comic Judy Love, it is a far cry from the visually homogenous cast of its precursor Come Dancing (1949-1998). The diversity of the Strictly 2021 protagonists enables the show to innovate, invent, push boundaries, and just do more. It can also teach us something about inclusion in our workplaces:

#1 Each individual needs something different to reach their potential

Rose Ayling-Ellis, being the first deaf person on the show, doesn’t hear the music the same way the others do - she does it differently – feeling vibrations and the beat. And she requires different support from her professional coach and the team at the BBC; a thought through approach to meet her particular needs. Inclusion isn’t about treating everyone the same– they aren’t. The same goes for each of the celebs - Adam Peaty, even with a body honed for Olympic swimming, will need tailored help to adapt to the more musical rigours of the ballroom. And presenter Dan Walker’s coach will need to work more on the placement of his lengthy limbs.

#2 We don’t start from the same place

Some of the celebrities are clearly starting from far further forward when it comes to the Strictly fundamentals. Some have danced a bit before. And perhaps some, while novices, have greater natural talent. Some gain advantage from a pre-existing level of comfort on this kind of stage. For others there’s a physical aptitude for high kicks and contortions that may remain beyond the capacity of others no matter how many hours they spend stretching.

How far and fast they progress will be determined by an equally wide range of factors: some will have more time to practice; some will have better rapport with their professional mentor; some will face more knock backs; some will be better able to hear the feedback, tune out negativity, and grow under this particular type of spotlight…

#3 Diversity and inclusion is not a zero-sum game

John Whaite and Johannes Radebe – the first male same sex couple - bring an unprecedented opportunity for originality – a celebrity/professional partnership whose make up may (give John a few weeks) enable them deliver choreography to confound the capacity of a more traditional pairing.

Diversity and inclusion are facets of evolution and growth. Yet the idea of it sometimes instils fear (possibly expressed as anger, cynicism, and dissent). It is a fear that newness will mean loss – loss of the familiar, loss of the past, and fear that there may be less to go round for those who have traditionally dominated the arena. But that fear is based on a misunderstanding of how humanity has always evolved. Those aspects of the-way-we’ve-always-done-things that continue to be fit for purpose, to deliver the results we need for the future will remain and sustain. Augmented by new ideas and approaches, they may even thrive.

Predictably, there has already been controversy. People have put their feet in it (!) stereotyped, been politically incorrect, and they in turn have been challenged. Perhaps that’s inevitable, but if we can have those conversations kindly – with humility and openness – we may move forward, learn and understand more about others.

Ultimately there will be judgement in the TV bubble. Judges and the public will vote the dancers out. Success on Strictly is about so much more than the dancing. How would you choose? Based on dancing skill? On how entertained you feel? On whether you laughed? On a pre-existing loyalty? Or perhaps because you identify with something about the pair – you just like them more? What’re your criteria?

There’s a direct parallel with the workplace. A key part of improving Diversity, Equity and Inclusion is about tuning into our decision-making. What are the true selection criteria that inform our choices? Beware the illusion of objectivity. How are we really choosing and what might we gain if we did it differently?

Coda: In the interests of inclusion, we also mention that, over on Channel 4, from 19-year-old Freya to 70-year-old Maggie, each Bake Off baker brings their subjective style and panache to the creative bake, while needing to display the objective skills demanded by the technical challenge. We wish them well.

Inclusion is often about asking...

Do you feel privileged?
More articles by
Alison Best