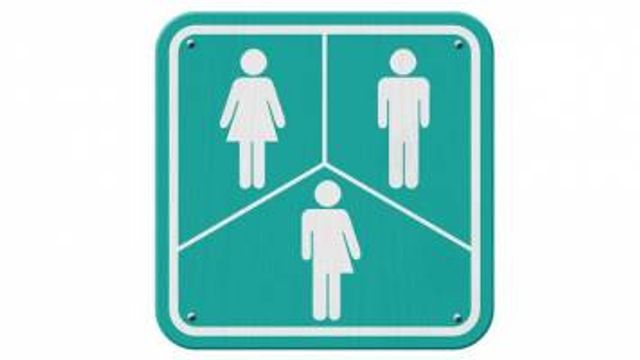 The last few decades have seen a dramatic increase in the amount of legislation to protect against discriminatory behaviour in the workplace. Public awareness has also increased to such an extent that certain behaviours are no longer deemed socially or culturally acceptable. It started with the battle against racism and sexism, more recently it has progressed to addressing homophobic and religious discrimination. It has been an encouraging progression and whilst it would be naive to suggest that there is no longer any racism, sexism or homophobia in the workplace, a lot of progress has been made.

Enter transgender discrimination. This, in my view, is one area where, although legal protection exists, there is simply not enough awareness, understanding or acceptance. It is perhaps the 'final frontier' of discrimination. Transgender people sadly still suffer so much discrimination on a day-to-day basis, including in the workplace. Employers can absolutely do more to create a fully inclusive environment by supporting transgender employees and tackling discrimination in the workplace by raising more awareness. Thanks to high-profile celebrities like Caitlin Jenner, transgender issues have been thrown out into the public conscience, which can only be a good thing. This is the time to embrace the transgender community, to understand the struggles they face and to support them in every way we can. For employers, there are simple steps they can take - the article below from Canada has some good guidance (just bear in mind that the UK protection for transgender employees stems from the Equality Act 2010). It is time to move on from the final frontier of discrimination, we are well into the 21st century after all!