Unconscious bias training - Is it worth it? 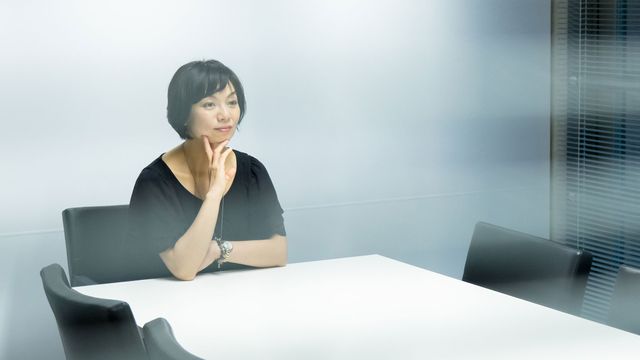 Trying to limit bias with hard-hitting training can have the opposite effect. Studies suggest that if people feel coerced to change their opinions, their biases may be more entrenched and it could provoke a backlash.

Simple answer - yes. But then as someone who heads up a workplace training company, I would say that wouldn't I?? But let's face it, unconscious bias is fascinating and I'm sure has enough about it to make anyone thinking for a few minutes in a training room, "Well this is interesting, isn't it?". I believe that anyone who provides training or developmental interventions should be focussing on what happens when the participants leave the training room rather than in it. That's the real test for me.

I agree with this FT article, for any training session to make a difference it has to engage the people in the room so that they feel equipped to engage others outside the room on a day to day basis. I disagree with the article though that "hard-hitting" training needs to be coercive. You have to be smarter than that. For years I have spoken to people about the fact that you can't tell people the way to think or feel. I mean, how dare you anyway?

As an employment lawyer in a former life I met a lot of leaders who found themselves on a witness stand saying the phrase "I didn't intend for it to turn out this way" or "I didn't mean it". And I believed them. I just don't think there are that many Machiavellian characters out there. But something went wrong - and the people involved were now scratching their heads trying to work out when and how it all began. It is this experience which has built the approach I take to inclusion generally. If you tell me I'm flawed (which I am of course) then I'm more likely to have a defensive reaction. Put me in a mandatory training session on a busy day when I have thousands of things to do, and I'll switch off or better yet, get angry. Either way I won't listen.

I do not believe you should tell well intentioned people that they treat the people they influence unfairly - they do, we all do. Unconscious bias is human, natural and unavoidable. We are wired that way. For positive intent to be translated into positive impact, you need to engage the participants. You need to help them see the benefit of noticing the things that influence the way they think, the "pictures in their heads" and to reflect on what that means for the way they treat the people around them. And then you need to do something with that powerful awareness that emerges during the training. You need to make it personal and practical for them. Focussing on key issues like work allocation or career development enables people to get granular and it starts to mean something, they start to see. You can't control the way you think or feel but you can adapt your behaviour once you've spotted it.

If you want to relevel the playing field, if you want to make a difference to your selection decisions up and down the pipeline, then you do need hard hitting training. Just make sure you get the kind that works with your people not against them.