We do talk about Bruno (and other truth tellers) 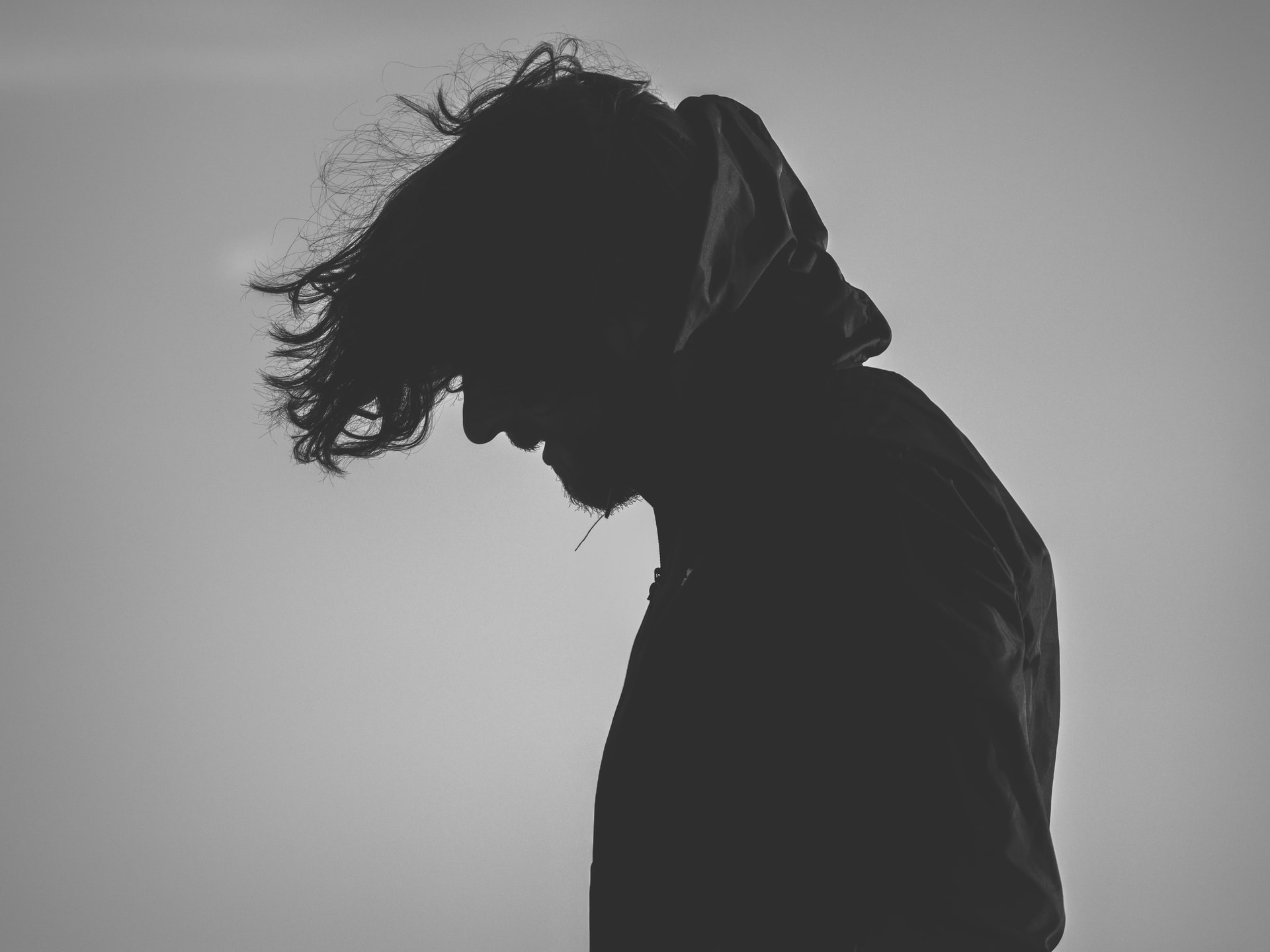 In case you haven’t heard it yet, “We Don’t Talk About Bruno” is a song from Disney’s Encanto which has taken the world by storm. Encanto tells the story of a community that is held together by magic. Bruno is an outcast (and a taboo subject) because he got the blame for the negative events he predicted. Encanto lands some powerful truths about culture and people who say things that rock the boat – themes we’ll be exploring at our upcoming whistleblowing webinar with Protect tomorrow, 31 March at 12:30. Click here to register.

Until then, here are three takeaways on how to create a culture where the Brunos don’t disappear.

1.  Organisations are communities held together by magic - invisible forces that protect and hold it all together. Not convinced? Just imagine where you work without engagement, trust, honesty, respect, inclusion, hope, fairness or kindness. You’re imagining a troubled culture, one of the main drivers of the Great Resignation according to research.

Takeaway 1 - enhancing your culture’s magic is a key leadership challenge.

2.  When cracks appear, the response is complex. As someone who has spent a career trying to improve cultures, and a former whistleblower, Encanto portrays the range of responses to bad news brilliantly. From the leader who prefers denial to listening (“The magic is strong! Everything is fine!”), to excluding the misfits on the assumption that talking about the cracks creates them. Those who are curious, listen and make good judgement calls out are vital assets.

Takeaway 2 – listen to understand. Be aware of your assumptions and hold them lightly.

3.  Understand and cherish the truth telling Brunos. Bruno disappeared because people assumed the worst of him. He had a valuable gift that he came to believe was hurting others. Like most people who have something to say, his intentions were good. It can be easy to forget that when someone is off message or difficult, especially if our ability to hear is clouded by thoughts about risk or the wish to hold on to the past. It helps to remember the bigger picture: as someone sings “I’m so sick of pretty. I want something true – don’t you?”

We need to talk about – and listen to – our Brunos, however different they may be. Most people find it takes courage to say something that goes against the grain at work – let alone flag what looks like a major issue. They need more support and championing, less suspicion and judgment.

If you want to think more about this, a great place to start is at our webinar tomorrow. Hope you can make it.

I'm a left-hander in a right-handed world and it's so unfair...!
More articles by