What if the pregnant job applicant is the person your business really needs? 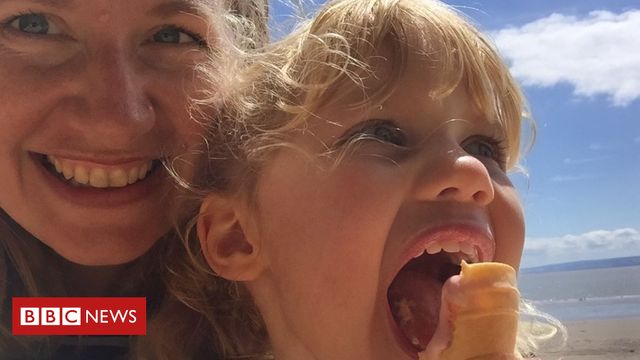 In a poll for the Equality and Human Rights Commission (EHRC), 36% of employers thought it reasonable to ask a woman about her plans to have children. Some 59% agreed that a woman should have to disclose during the recruitment process whether she is pregnant. The commission said the poll of 1,106 male and female decision-makers showed worrying attitudes.

According to a poll published by the Equality and Human Rights Commission (EHRC) today, many managers’ attitudes to pregnancy and maternity discrimination are 'still in the dark ages'.  Apparently 36% still believe it is reasonable to ask a woman about her plans to have children, and 59% think she should have to disclose whether she is pregnant, at interview.

It would be nice to think that the employer's rationale for wanting such personal information is a values-based commitment to ensuring they are best-placed to provide support to their highly qualified and talented new recruit...but it would be foolish to believe it.

Today's report follows last week's media coverage of the woefully small take up of the new right to shared parental leave which, according to the Department of Business, could be as low as two percent.  While there are no doubt multifarious reasons for that, there's a common thread here and it's not rocket science to connect the dots.  Becoming a [hands on] parent can still damage your career.

What is to be done?  Employers could be publicly shamed or sued into change (there's a lot of it going around) but that risks pushing them into defensive, entrenched and even resentful positions.  There's surely a better way?

Many employers still haven't understood the value of embracing (even 'leveraging') what working parents bring to the workplace party.  It's not about doing the 'right thing' because it's 'nice'.  It makes business sense.  Even in more progressive workplaces, there's still work to do to embed change.  And yet more work to ensure their employees trust it.  Leaders need help to better understand the benefit of having committed working parents on board - and help to identify and take the steps needed to change deep seated cultural attitudes and systems which get in the way of progress.

A senior participant in a session on inclusive leadership at one bank recently sat quietly - not engaging much in an animated conversation between his senior colleagues about the importance of diversity.  I didn't think he 'got it'.   But when I asked him why inclusion was important to him he said:

"50% of the population is female.  So 50% of the talent is female.  If we want the top talent in our business, 50% people here should be female.

They aren't.  We're missing out on top talent."

I'm not sure what proportion of the workforce currently is (or will be) parents. But the same logic surely applies?  And it's about what diversity brings - different perspectives and experiences having an intrinsic value.

And of course, the next generation of top talent will have different expectations around balancing work and family.

The Inner Level - how inEquality contributes to poor mental health

Big ideas from Roundtable 3 on Race

Why have we got a ******* women’s network anyway?'
More articles by
Alison Best