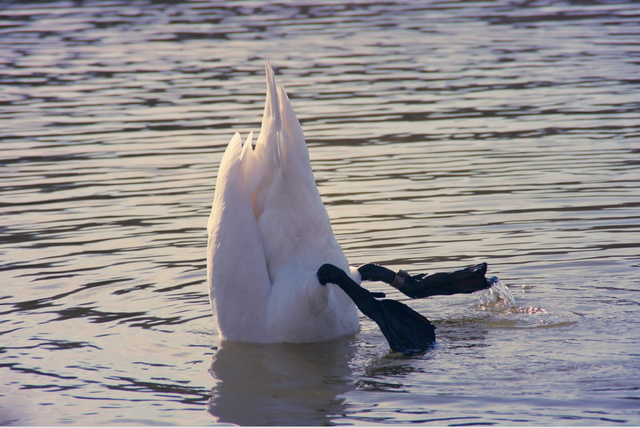 What on earth were they thinking? In case you’re outside the UK you may have missed what happened here last week. To encourage people to stay at home during the global pandemic, the government launched a campaign depicting how we should be spending our time. Women should do the cleaning, ironing and childcare. Men should stay on the sofa. Faced with a barrage of criticism, the government disowned its mistake, saying that it did not reflect its view.

If not sexism, what then did the campaign reflect? A case of everything that could go wrong, did go wrong? Not insightful. Let’s focus on the judgement call. In one of my training sessions this week there was discussion about a senior leader with a conflict of interest who sought to inappropriately influence an investigation into sexual assault. That may be seem unlikely, but two comments made to me recently are an insight into how deeply dubious judgement calls are felt:

“There’s a gaslighter* here and that’s how they’ve been promoted.”

“The speaking up process let me down when I needed it. Leadership didn’t do anything. I’d never do it again.”

What can those of us who want kinder, fairer and more productive workplaces do about this? Some timeless answers can be found in Hitchcock’s The Lady Vanishes (And Not To Do The Housework). It’s a masterful exploration of the judgement calls made by train passengers when one of their number disappears in suspicious circumstances at the hands of a Machiavellian character. Hitchcock serves up some useful pointers for the modern workplace.

Takeaways for when you have a serious concern

Speak your truth - don’t doubt yourself or give in to pressure to say something different. Don’t downplay what happened even if, as in the movie, others threaten or refuse to help you. If you want things to get better, the same applies if you are asked for your account as a witness to events.

Take the long view – do what you can and then let it go. Look to the future and move into it. You may be proved right, or you may not, but either way you’ll find out who your friends are.

Get help – having someone who gets it and is on your side, however it turns out, is vital. Having just one person who is curious, honest and cares makes all the difference. There’s more help out there than ever before. What help? Whether that’s an innovative independent Space To Talk facility that one employer has put in place with people who truly ‘get it’, to Employee Assistance Programmes, to mental health first aiders or a helpline such as the Samaritans, there’s no need to face the situation alone.

*Gaslighting is a form of bullying that attempts to undermine someone’s confidence and self-esteem through manipulation. Typically, it involves an initial devotion-seeking charm offensive, followed by a campaign of lies, disparagement, confusing messages, use of emotion, abuse of information, vicious territorialism and covert and overt aggression. Paranoid about their image and control, the person doing this is careful to keep management onside and to work through others where possible.

Covid and corporate kindness: what does it look like?

Redundancy: five ideas on how to part well