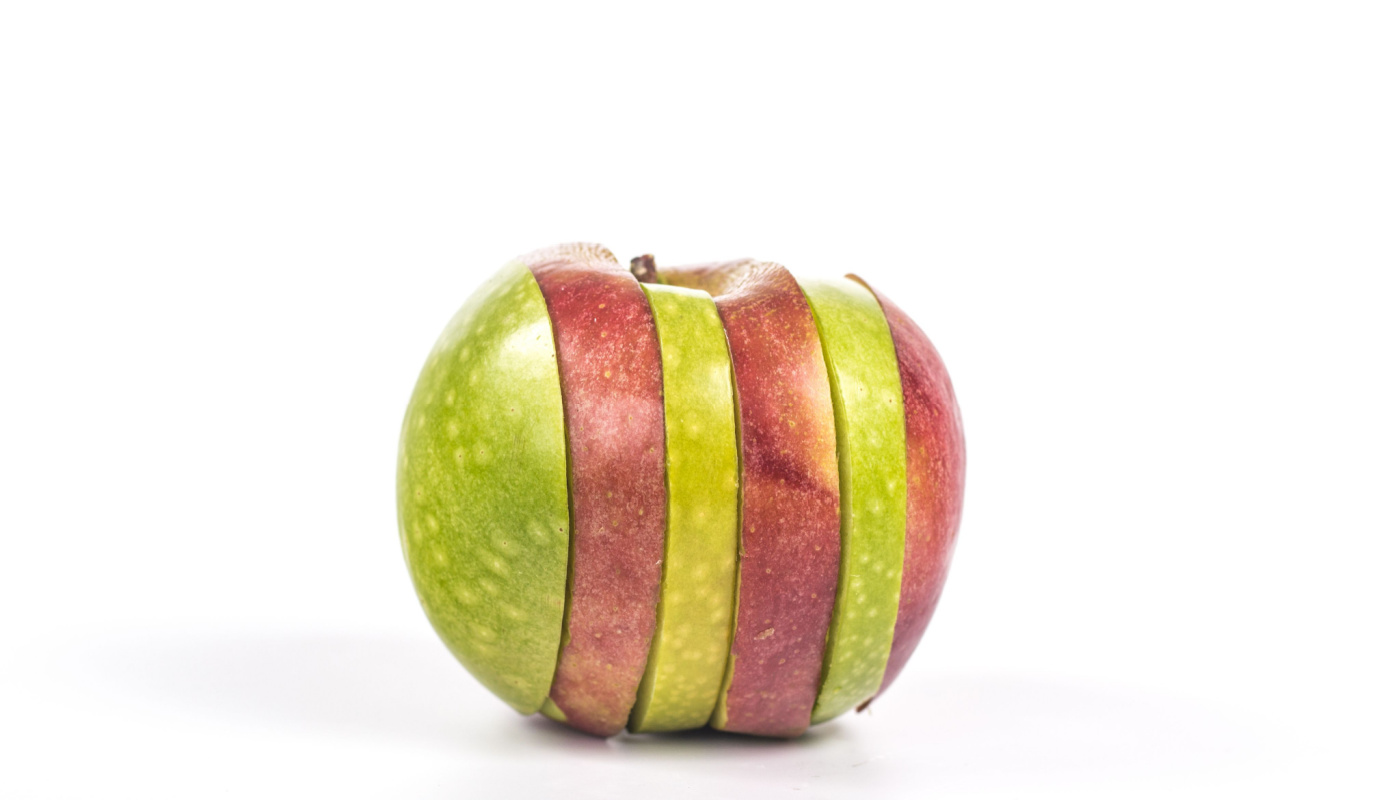 Nowadays, once the words diversity and equity are uttered, the word inclusion is sure to follow, and this is a good thing. A common complaint regarding DEI initiatives is that they lead to organisations seeking to hire a diverse array of candidates, only to make joiners feel shut out on arrival, when they challenge how things have always been done. Few workplaces are actually that happy embracing change.

Inclusivity is the (not so) secret ingredient that stops DEI efforts in workplaces from being performative. It is diversity in action and it is fitting for inclusivity to be celebrated annually during National Inclusion Week (26 September – 2 October 2022).

In the last few years, I have been increasingly of the opinion that any celebration of inclusivity requires us to consider another word currently enjoying its moment of prominence: intersectionality. The term was first coined by Professor Kimberlé Crenshaw in 1989. It’s defined by the Oxford Learner’s Dictionaries as, “the network of connections between social categories such as race, class and gender, especially when this may result in additional disadvantage or discrimination”.

Intersectionality is the lens through which we should all consider DEI issues. It’s also how people experience discrimination and disadvantage; everyone’s experience is unique to them and based on how their various characteristics (class, race, age, gender, sexuality etc) combine and intersect. Consequently, intersectionality can be a helpful tool in the fight against stereotyping and caricatures; it requires us to consider the makeup of a person and not just the banner of one protected characteristic they may have. For instance, it has often been assumed that Black and Asian people will typically vote Labour. The recent Conservative leadership race shows us just how far from the mark this assumption is.

Class (and the British desire to ignore its existence) is something I care deeply about. And it is of such obvious import and relevance here. An assumption that may be less wide of the mark would be that those from more privileged socio-economic backgrounds are often more right-wing, irrespective of their ethnicity or gender. It is perhaps, therefore, not surprising that most, if not all, of the recent Conservative leadership challengers from ethnic minority backgrounds (including Ms. Badenoch) hail from solidly middle-class and above backgrounds, having been educated at (at the very least) red brick universities.

A question my byrne·dean colleagues and I discussed earlier in the summer was whether Boris Johnson has more in common with Eton and Cambridge educated, son of a barrister and an economist, Kwasi Kwarteng, or Only Fools and Horses’ Rodney Trotter (who by the way would now actually be a little bit older than Johnson). I think that you probably get the point I’m making.

I love and would commend to everyone an excellent Ted Talk by mathematician (and concert pianist), Eugenia Cheng. She recommends we use abstract mathematics to better understand inequality and relative privilege. It only lasts 11 minutes. If you remember your school maths, factors are the numbers which go into a larger number. You can create a hierarchy of factors. Cheng substitutes different aspects of identity (such as rich, white and male) for the factors and creates a hierarchy of such aspects. Suddenly we are having greater insight into the anger being felt by poor, white men: they do not feel the absolute privilege that two aspects of their identity would appear to give them. Similarly rich, white, cis women are used to seeing themselves as less privileged than men and may be overlooking how overprivileged they could be compared to other groups of women and so on.

Cheng’s approach is fascinating and certainly gives a far better understanding of relative privilege; how in different contexts the different characteristics can carry greater or lesser weight in comparison to others.

Again, focusing on class, it’s the reason why it can be very misleading to compare the educational results of white, working-class boys against those of black boys (whose grades would not be broken down along socio-economic lines). We return to someone like Mr Kwarteng whose race has clearly not hindered his access to an elite education; his socio-economic status being more prevalent.

Despite having legislation to prohibit discrimination on the grounds of gender and race since the 1970s, any progress towards equality appears to be at funereal pace. Any analysis is made far more complicated by the fact that we cannot simply view people by reference to whatever protected group they may belong. Recognising intersectionality necessitates understanding nuance – that all of us, depending on our composition and life experience, have areas of relative privilege and areas of relative disenfranchisement, with some combinations of characteristics causing greater barriers to success than others.

As we celebrate inclusivity this week and why it matters, lets also think about intersectionality and how important it is to recognise that we are all the sum of all our parts. This is an area that we at  byrne·dean are going to be looking at in greater depth in the coming months.

Want inclusion training that makes a difference? Lessons from your IT upgrade 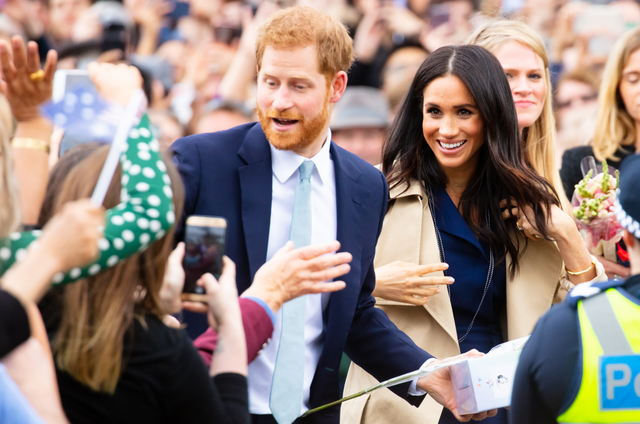 Why diversity pays – The Harry and Meghan effect