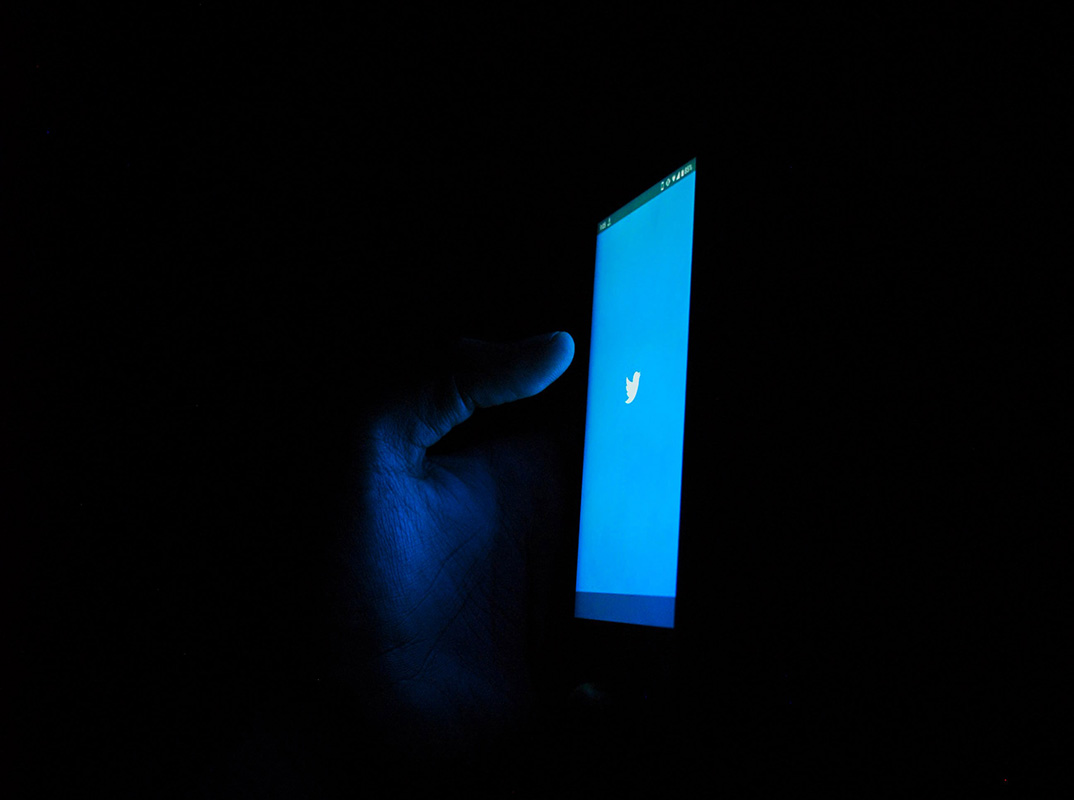 On International Men’s Day I thought I might send a note to a man who I think is giving us a bit of a bad rep. Particularly in my chosen field. I want to create kinder, fairer workplaces releasing potential. Elon Musk doesn’t.

I genuinely think he may have broken Twitter with his posturing. We’ll see. Even the highest tech companies depend on their people. I was struck by an amazing stat shared by our friends at Rungway this week: a toxic corporate culture was 10 times more predictive of attrition than compensation.1 Musk’s Fork in the Road email, giving Twitter staff two days to sign up to his vision or be sacked, is toxic culture writ large.

The memo seems, perhaps, to have left him with not enough people to run things. Twitter is closed at the moment. And where’s morale? Rule #1 Elon seems to be don’t make the team feel worthless and expendable.

The challenge I was set at 5pm last night was to rewrite his email in the same number of words. It had to deliver the same message. Which, by the way, is not one that I would ever endorse, but he’s a genius, so…..

We just wanted to see what a kinder, fairer, fork in the road email could look like – whether Twitter could have been a better place if he’d sent my note instead of his on Tuesday night. I overran by four words.

You’ll spot that I haven’t said that people who don’t click the link will get three months’ severance. That’s because I’m not sure that it can work legally (in the US, the UK or for that matter anywhere). Resignation by omission? I’ll leave that to the people who still practice law. My memo gets us to the same place I think – with a group who’ve signed up to Twitter 2.0 and a group who haven’t. We’ll have to talk to this group about their future. Hopefully there is better morale/sentiment on both sides of the fence.

In doing the rewrite I was inspired by the work of another tech company leader facing existential challenges in 2020. If you’ve forgotten how Brian Chesky at Airbnb approached losing large numbers of people during lockdown, here’s a link to a piece I wrote then: https://www.byrnedean.com/our-thinking/redundancy-five-ideas-on-how-to-part-well

I don’t think there needs to be any commentary, here are the two emails.

Elon’s Fork in the road

Going forward, to build a breakthrough Twitter 2.0 and succeed in an increasingly competitive world, we will need to be extremely hardcore. This will mean working long hours at high intensity. Only exceptional performance will constitute a passing grade.

Twitter will also be much more engineering-driven. Design and product management will still be very important and report to me, but those writing great code will constitute the majority of our team and have the greatest sway. At its heart, Twitter is a software and servers company, so I think this makes sense.

If you are sure that you want to be part of the new Twitter, please click yes on the link below:

Anyone who has not done so by 5pm ET tomorrow (Thursday) will receive three months of severance.

Whatever decision you make, thank you for your efforts to make Twitter successful.

‍Matt’s Fork in the road

First, I want to be clear: everyone at Twitter has created a remarkable success story. Thank you for everything you’ve achieved!

Today we face really difficult – existential – challenges. Tough calls are needed. You know my vision: an engineering driven business, people writing code hold sway. Design and product management are important, but to survive we will have to lose valued colleagues – trusted people.

Twitter 2.0 will be hardcore. We’ll have to perform at our individual peaks; working smart and long too. As a team.

Twitter matters. Together we have a massive role in the world. We can improve things.

To check I’ve got this right, can everyone who knows they want to be part of Twitter 2.0, click the link below by 5pm Thursday.

If you don’t click, we’ll talk about how we continue our incredible journey.

Thanks again for everything you’ve done and are going to do.