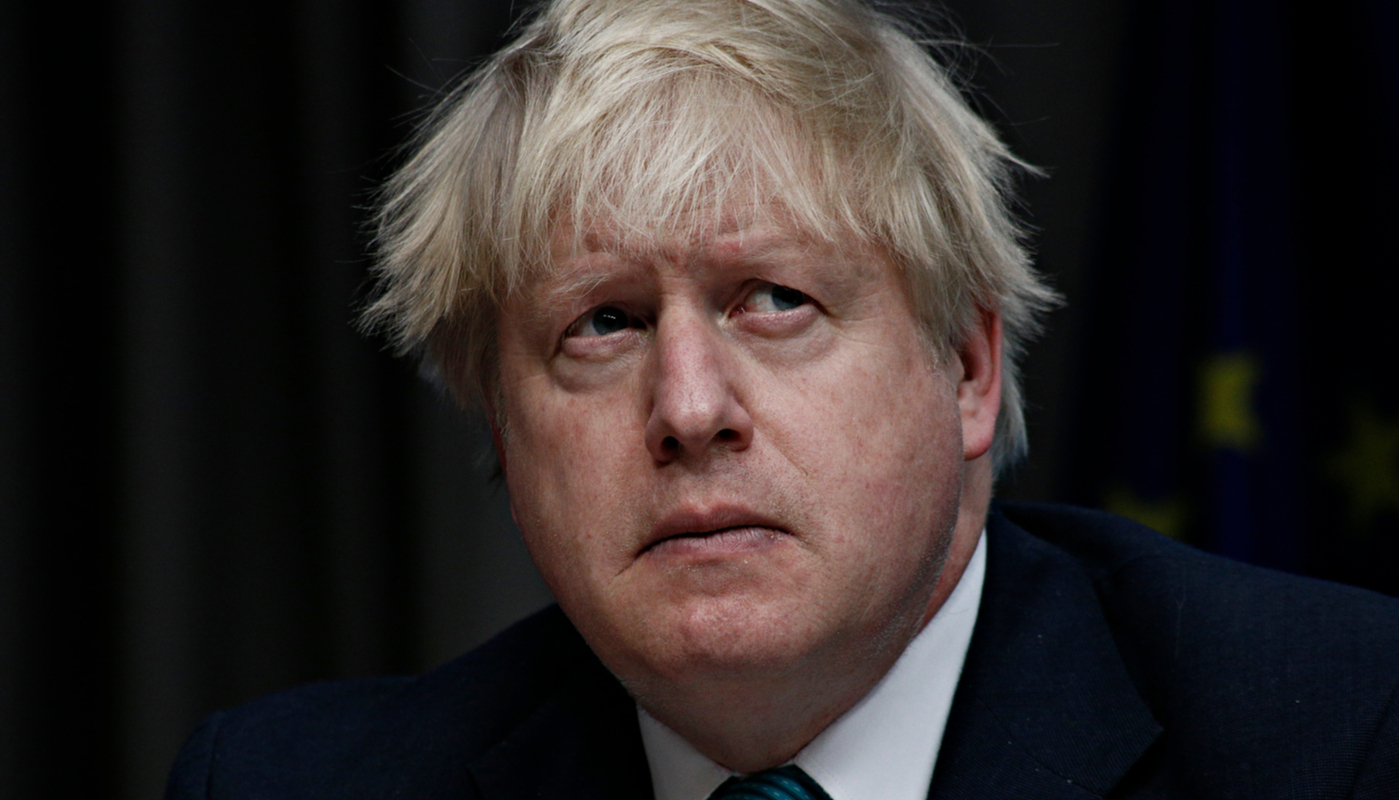 Apologies are an important part of workplace resolution and I have made something of a study of them, their nature and wording. They’ve become endemic in public life in recent days. This post is about how to make effective apologies and was prompted by something I heard on the radio on Sunday.

Tom Swarbrick (on LBC) responded to the assertion that the UK Prime Minister had not used the word ‘sorry’ in his infamous statement on Wednesday. Swarbrick pointed out that Mr Johnson’s statement opened with the words ‘I want to apologise’, and in his opinion, this amounted to the same thing. I don’t agree.

What makes an effective apology?

If we are judging an apology’s effectiveness, we are normally looking at its emotional or affective impact; at whether it assuages the negative emotions that others are feeling. From the unprecedented media reaction to Mr Johnson’s statement, it doesn’t seem that his apology was particularly effective in this regard. People’s negative emotions apparently remain; some have been exacerbated.

There were, of course, immediate political reasons requiring Mr Johnson to apologise. Apparently, members of his party demanded an apology for their continued support. So, he did what he had to: he used the word apologise (twice) in a statement. He also delivered it in the correct tone. Tone of delivery is an important part of effectiveness. When some his political colleagues described Johnson’s apology as ‘abject’, they were almost certainly referring to its tone. I would describe the tone as one of apparent empathetic and serious humility.

The statement is thought to have bought him time within his own party: Mr Johnson had apologised and he had adopted the correct tone in doing so.

But he did not say he was sorry. In my parlance, our Prime Minister delivered a technical rather than a real or an affective apology. Yes, tone is important, but as far as content is concerned, I have two, possibly three, points to make about the most effective apologies:

(ii)   unreserved apologies are stronger and the more careful the wording, the less reserved an apology feels.

Let’s compare what our Prime Minister said with the apologies of two of his staff (when they apologised this week for their leaving parties). James Slack said: “I wish to apologise unreservedly for the anger and hurt caused. This event should not have happened at the time that it did. I am deeply sorry and take full responsibility.” Kate Josephs said: “I am truly sorry that I did this and for the anger that people will feel as a result. Sheffield [the City for whom she now works] has suffered greatly during the pandemic, and I apologise unreservedly.”

Mr Johnson’s statement started with very similar words to Mr Slack’s: ‘I want to apologise’. You could argue that Johnson’s desire (to apologise) remained unfulfilled. His statement went on to say how knowing he was: he knew the anguish people have been through and the rage they felt with him. Then he admitted to getting things wrong and he took responsibility for that. But he did not say he was sorry.

Almost always in my experience (of 31 years in the trade), what people fear most in actually apologising is that they will be admitting liability. And, without doubt, that is what Mr Johnson and his advisers had in mind here.

My advice to people who have done wrong is always the same: the thing that is most likely to get you out of trouble is a full and an unreserved apology. It’s what will change people’s minds. And that’s often the most effective route out of trouble because the motor driving the difficulty you’re facing is almost always other people’s anger. You can assuage that anger best by apologising. Properly.

What about the admission of liability? I always ask the same question: ‘Did you do the thing they are angry about?’

This brings us on to the other big weakness in his statement: Johnson’s reservations.

What is an unreserved apology?

When Slack and Josephs apologised ‘unreservedly’ they were doing so without qualification (or reservation). They were saying in effect, ‘What I did was wrong’.

Mr Johnson came nowhere close to that. He called the garden ‘an extension of the office’. He pointed to its constant use as a source of fresh air. He was very careful to say that he was only there for about 25 minutes. He also said that he ‘believed implicitly that this was a work event.’ There’s a whole other piece here about keeping your apology credible, but I’m focused primarily on simplicity. And can we just focus for one moment on the word ‘implicitly’; it fails the simple test of being a word that normal humans use in everyday speech. It also shouts ‘drafted by lawyers’.

To conclude: if you want your apology to be effective:

(i)    keep the language simple and your claims credible;

Towards the end of his statement Mr Johnson offered ‘his heartfelt apologies.’ That is technical, not affective, emotion altering language. That would be ‘I am deeply sorry for what I did... Sorry.’

This stuff isn’t that difficult.

"My boss did nothing... I was angry with him for a long time." Courage and inclusion.