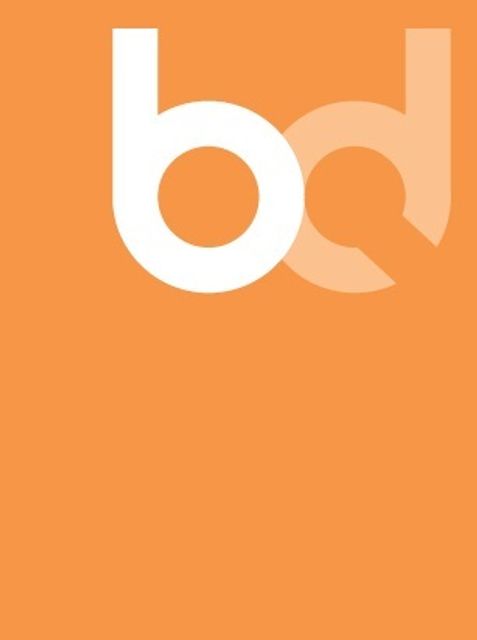 We’re a small, values based consultancy working in the main with global corporates.  We create kinder, fairer, more productive workplaces.  Since we set up in 2003 our number two value has been work in its proper place (after making a difference).

“We love what we do and when we are working  work is that most important thing in our lives.”

We employ great people, typically with backgrounds as lawyers from the best firms.  They work hard, often for sustained periods because our business is quite cyclical.  You hate to think about it, but burn-out is probably our biggest people risk.

We all travel: next Tuesday for example we’re running sessions in Dubai, London, Manchester, Belfast, New York and Buffalo (if you’re interested in what we do they are on unconscious bias, leadership conduct (x2), resilience, mental health first aid and creating a feedback culture).  We’re also doing a webinar (probably from somewhere in Kent).

We’ve never sought to (because we couldn’t) compete on salary.  Flexibility has become our thing.  Very few of us are contracted to work five days and everyone benefits from that not being the norm.  The deal is that as long as you turn up to everything in your diary, no-one ever questions where you are or when you do the other stuff you need to do.  There are no regular hours.  We have shared space at WeWork, but no-one’s required to be there.

Because we have quieter periods, shut-downs feel like the obvious way to increase flexibility and wellbeing.  We’re confident that it’s going to help overall productivity too, even though we’re not reducing anyone’s pay.

A week and a bit at Christmas (from Christmas Eve to New Years’ Day inclusive) was sort of happening anyway.  The first two weeks of August feels a bit braver.  We’ve said that team members can only add one week either side of the August shut down. We’ll need an arrangement about who has which week.

We’ll have an answering service, but the idea is that it won’t be passing on routine queries.  Otherwise the benefit would be reduced.  We’re sure that our clients will understand that unless they insist we won’t be responding to them during the shutdown.

We’re hoping that our people and their families will be feeling the benefit too.

Oh and by the way, we’re hiring if you’re interested!!

We lived our Values this Summer with a two week shutdown. Here's what it meant to us…