Can we reframe responsibility for our unconscious thinking? 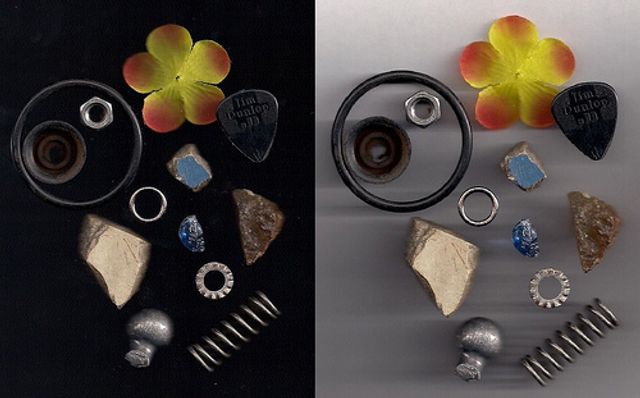 I was talking to a client the other day about the content of some mental health awareness training we had planned. I suggested we think about the ways in which our brains sometimes adopt unhelpful thinking patterns – negative automatic thoughts or NATs. Often it is NATs that, if left unchecked, will contribute to, or cause, our stress and anxiety, and so unpicking them can be really helpful for our wellbeing. The client expressed concern because they had been at some other training previously where the trainer had mentioned something similar, and the participants had been left feeling criticised, or wrong, for having such thinking patterns. This got me thinking….

The key question is whether these NATs are our fault – and not so as to be able to allocate fault elsewhere, but to challenge the idea of there being blame at all. They happen in the unconscious part of our brain. I would not deliberately, consciously, think in unhelpful ways, just as, if we think about unconscious bias, I would not deliberately think in ways that are unfairly prejudicial about other groups of people or individuals. And yet, I have unconscious biases and I have NATs.

But, of course, it is hard, conceptually, to disentangle, part of my brain – it raises challenging existential questions about who I am. If my thinking is in large part what defines me, can I distinguish a big chunk of that (the unconscious does the vast majority of our mental processing) and say that is not me, or at least not my responsibility? Because it seems that only by doing so can we look objectively at that unconscious thinking, our NATs or our unconscious biases or preferences, and be able properly to challenge it.

The way I understand it, our unconscious is there to deal with most of the stuff that our brains have to do, without having to trouble the conscious part of our brain which is busy doing all our clever stuff. It uses a whole series of patterns or rules, some of which are hard wired and some of which it picks up as we go along, from observing other people, social norms, and then lessons it learns from what has happened in the past, from which it then extrapolates to deal with new situations with which it is faced.

Imagine one of those artificial intelligence computers that takes on human grand masters and beats them. The designer creates a computer and applies some basic rules – the rules of Go or chess for example. The computer then starts playing and, with its artificial intelligence, it starts learning. It tries things, sees what happens and then stores that away to use again and again, extrapolating each time to confront new situations. It may not have seen this scenario before but it looks through all it has seen before and devises an approach based on its learning. And we have seen how powerful this can be.

Like most analogies, this has its limitations. Our conscious and unconscious thinking do constantly interact and, unlike a computer, our unconscious thinking, in particular, will be influenced by our emotions and emotional needs. Perhaps most crucially, once the computer has devised a response to a situation it acts with no further filter. We have the ability, if we so choose, and are willing and able to, to use our conscious brain to challenge the product of our unconscious thought and decide whether to act upon it.

It is the same when we come across such unhelpful, unconscious, thinking in others. If we challenge them in a judgemental way we are likely to spark unhelpful defence reactions. If we can be non judgemental, we may help them recognise the unhelpful thinking that has led them to where they are and allow them to see the possibility of other responses. Most of what our unconscious does is really helpful – it keeps us alive. But it will from time to time come up with unhelpful answers or responses. If we act on those then those actions are our responsibility. But if we can be kind and fair enough to ourselves (and to others) to say the unconscious thinking is essentially automatic, it is not something for which we should blame ourselves, we are far more likely to be able to change it.

Unconscious bias is a problem and we need to see it and challenge it, just as we need to do with our NATs. Doing so kindly, curiously, and most importantly non judgementally, feels like a better way than ascribing blame.

Are your meetings mentally healthy?