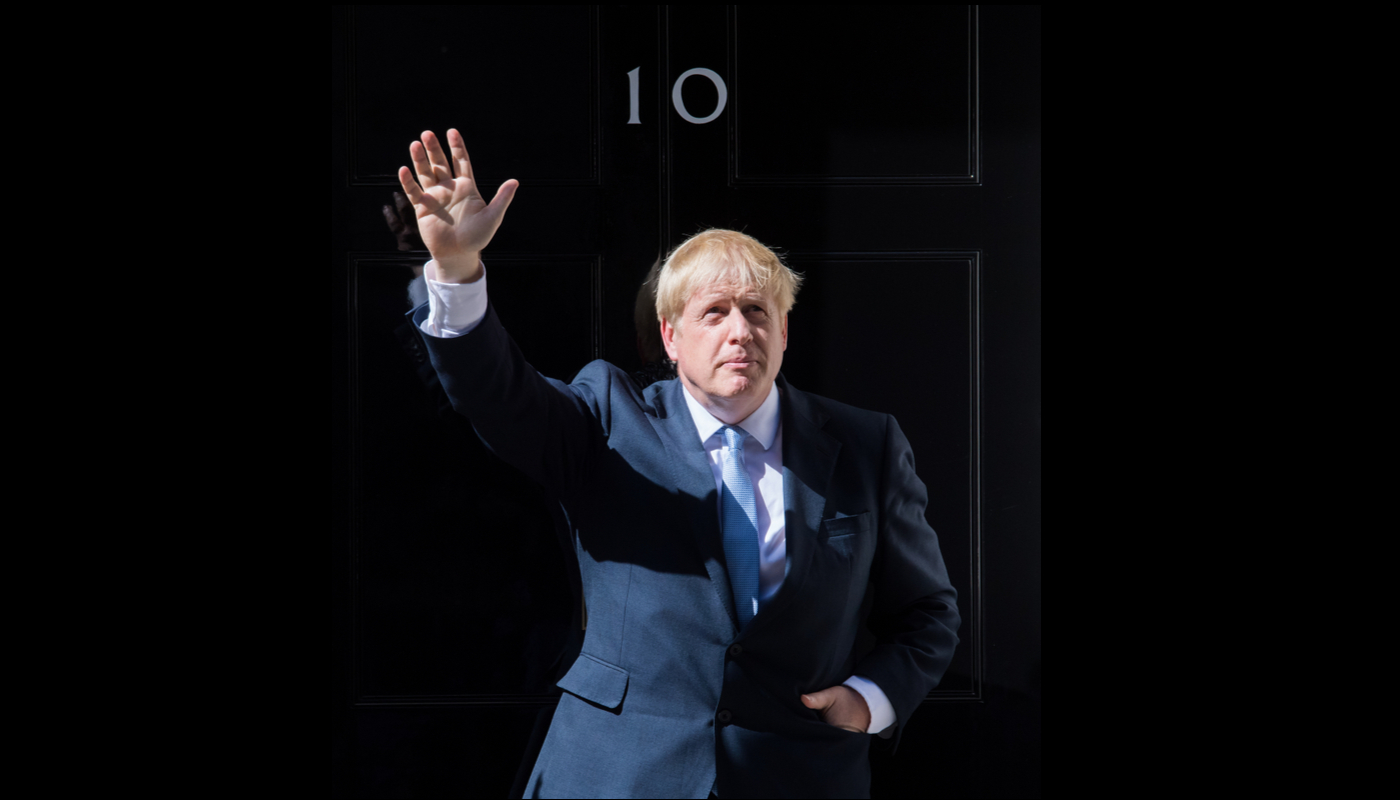 There’s carnage at No 10. The PM [correct at time of writing] finds himself at the centre of the controversy in connection with behaviour of his former Deputy Chief Whip.

When an issue blows up, it may seem to have come out of the blue. But that is unlikely: there are always warning signs – perhaps a permissive culture (or sub-culture), wrongdoing going unpunished or tone from the top. This is such an example.

Whilst the Prime Minister did not have direct control over the management of matters relating to his Chief Whip, as the person with overall responsibility, failures in the process and in the management of communications rest with him.

Here’s a quick canter through the lessons that one can draw (so far) from these events. Some might seem alarmingly obvious, which only serves as a reminder that leaders must ensure those responsible for addressing such issues in their organisation are empowered to take the appropriate action when issues arise or they risk the consequences.

· A leader will set the tone for an organisation when they bestow a nickname which makes light of predatory behaviour ( - and if someone’s previous behaviour has led to
them being given a nickname that reflects it, don’t promote them into a role where they are a point of escalation for others who may be the recipient of such behaviour!)

· Drunkenness will never be an acceptable defence to sexual harassment

· Where the recipient of the treatment is unwilling to cooperate in an investigation, consider whether it may be possible to run the investigation in a way that protects
them and addresses any concerns they may have about the process

· Do not jump to action against the alleged perpetrator prematurely, but do consider whether suspension is appropriate

· Just because the alleged perpetrator resigns, it does not absolve you of responsibility for investigating the matter

In reviewing events, it is critical that we do not lose sight of the impact that an incident such as this and resulting coverage will inevitably have on the recipient(s) of the treatment, and the need to ensure that appropriate support is made available to them. It is also important that the perpetrator, even where they may admit the behaviour, is afforded the support that they are due as an employee.

If anything on the above list has you worried about behaviours or culture in your own organisation, we can help. Information on our resolution services, including independent workplace investigations, can be found here.

Redundancy: five ideas on how to part well
More articles by
Ajit Moorthy 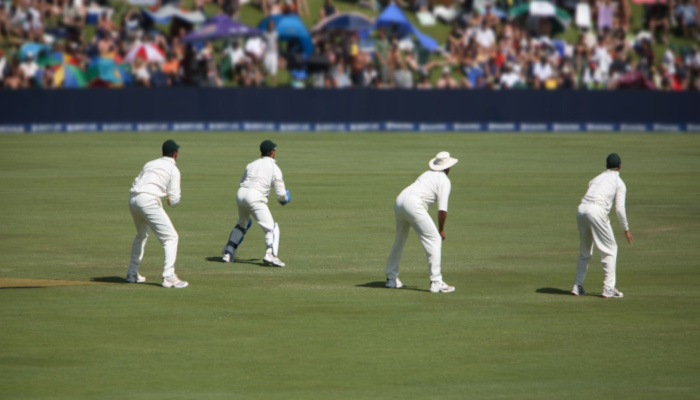