Rappers, labelling, ‘real racists’ and what to do when you mess up 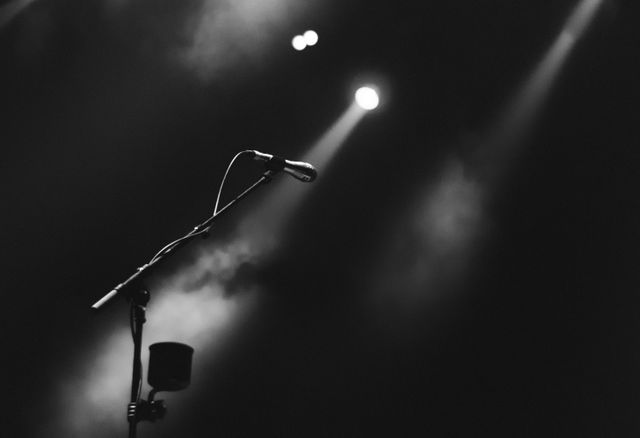 Quite a week for rappers at award ceremonies. It’s always worth remembering that these glitzy occasions are still workplaces: Katherine Ryan, the comedian was picking up a pay check for hosting the NME awards.

The headline act at the Brits was surely Dave. It’s almost like Dave hadn’t read byrne·dean’s recent blogs about the limitations and dangers of labelling people rather than describing the behaviour you take issue with. Sure enough, Dave’s labelling the Prime Minister as a real racist during his performance at the Brits allowed the Home Secretary to come out the following morning saying “it’s wrong to make judgements about individuals”. On the Kay Burley breakfast show she condemned the comments as “utter nonsense” saying she didn’t know what they were based on.

Maybe Dave checked out our blogs before posting a video of Priti Patel’s denial interspersed with some of the Prime Minister’s comments on Africa including ‘flag waving picaninnies.’  By Friday morning the clip had had 1.7m views. Avoid the label and describe the behaviour – like Baroness Warsi did by commenting on Dave's performance at the Brits: “After the appalling appointment of #Sabinsky & shameful lack of condemnation this week from No 10, this [Dave’s] performance felt like a wake up call.”  Warsi labels no-one, she describes the behaviour that she takes issue with.

Moving on to look at a second rapper, Slowthai. The NME awards were an A List event too: Taylor Swift was there. I’ve watched the deeply awkward, highly sexualised advances he made to the show’s host when he went up to collect his hero award. It’s toe curling and it would be sexual harassment on any definition. Ryan’s co-host asked anxiously “What’s the protocol for this situation?”

I’m often asked by people what is the right thing to do if you have transgressed. Sometimes they ask hypothetically in a session, often it’s as a coach six months or so after an event that caused offence. “What should I have done?”  My answer has always been the same: If you unreservedly apologise for what you have done and offer to make whatever amends you can, you’ll greatly increase the chance of a positive resolution.

People are always concerned that their apology will be an admission of liability. They go straight to what we call at byrne·dean the red, risk lens. My answer to that is simple: ‘but you did it.’  Slowthai’s antics were captured by multiple people in the audience and posted on social media. The deed is done.

In asking about liability, people are ignoring that in most human conflict situations the green, engagement lens (of how the people involved are feeling today and tomorrow) will be the principal driver. The major determinant of what happens next (in terms of outcome) is how the other person/people feel/feels about what you have done. Whether they complain, insist on recompense or whatever will depend largely on how they feel.

If they believe that you are genuinely remorseful, then they are likely to show compassion.

In Slowthai’s case Katherine Ryan was the principal mover. Of course, many others in the theatre or viewing the footage may also have been offended, but how Ryan reacted would always be critical.

What happened next? Slowthai tweeted:

“@nme please forward my award to @kathbum [Katherine Ryan] for she is the hero of the year. what started as a joke between us escalated to a point of shameful actions on my part. i want to unreservedly apologise, there is no excuse and I am sorry.”

“to any woman or man who saw a reflection of any situation they’ve been in in those videos, i am sorry. i promise to do better.”

You literally couldn’t have scripted a better apology. If he got advice, it was good advice. To widen it out in the second text to people who may have been affected seeing what he did is particularly thoughtful. I don’t want him to have taken advice. The apology sounds and feels authentic, of him.

And Ryan’s response is as I would have expected. My point has always been that it’s difficult to hold a negative position when faced with an unreserved apology.

“I knew you were joking and congratulations on your very award-worthy album! I hope you know that a bad day on social media passes so quickly. Everything will be better tomorrow. Xx”

To repeat my advice, if you mess up, the best thing you can do is to apologise unreservedly and authentically, offer to do what you can to make things better. Of course, if you find yourself apologising frequently (probably more than once), then you’ve got to look at the behaviour!

If you're wanting to build respect in your workplace, you might want to take a look at our online Respect at Work course. It deals with harassment and the messy stuff that can go wrong.

A postscript: unreservedly is, of course, just a word. It works best in an authentic and genuine apology.

Even our most senior judges need to reflect on their conduct

What is personal conduct?
More articles by
Matt Dean