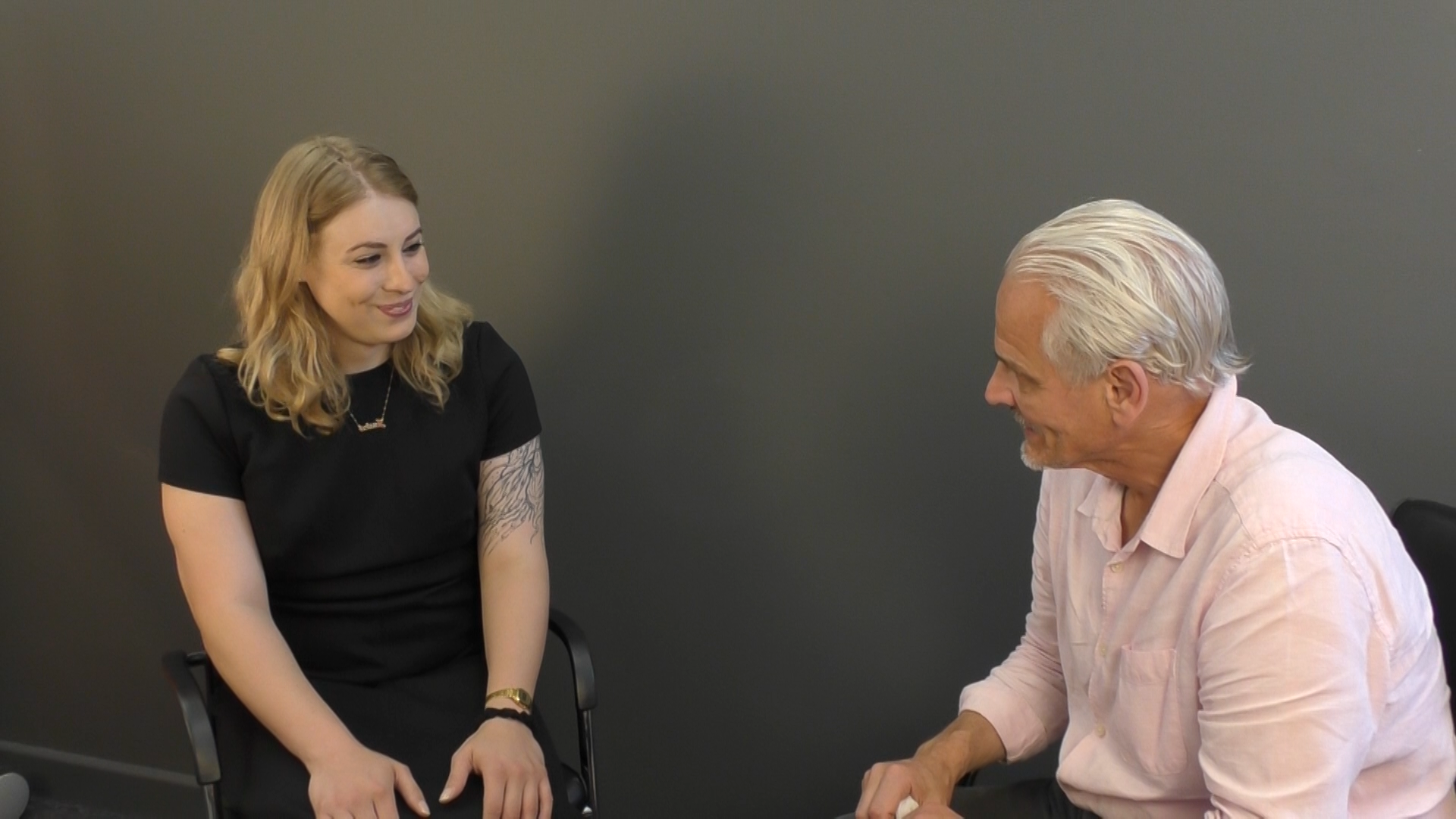 Jessica joined the team in New York recently. A couple of weeks ago, she came to London. She’s learning the job; we worked together closely for three days. We had drinks on Tuesday, dinner on Thursday. She’s a delight to work with, her energy infectious, her generosity notable.

For the last decade or more, this has been a part of my job I love. Probably most. The predominantly women and sprinkling of men I’ve helped develop have all been a delight to work with. Something about that week though, and working with Jessica, was special.

In my work, I talk and write so much about valuing the other person and what they bring, about actually listening. And obviously I try to live those ideas. But, it’s clear to me, working with Jessica has given me new insight into what valuing the other person can generate. I have often (and normally rightly) been very optimistic about what the people I’m working with will do. With Jessica, I have a particular sense of just how far she (or we) can take this.

I do many things that irk my (life and business) partner. One is what I am just about to do now. Whenever we happen upon something new and exciting, I don’t just accept the good thing we’ve found. Instead, I reflect on where we could have been, had we been early adopters of the idea. She sees this as me being negative and glass half empty. It’s not. It’s actually the initial, imagination stage of my growth mindset, it’s ‘let’s just imagine what our glass could look like’.

So, as I sit reflecting in the café on Saturday morning, I have this unusual optimism about Jessica and I’m feeling that I may have somehow short-changed Amanda and Jasmine, Gwen, Fudia, Helen, Graham; the list could go on.

What are the learnings here; how can I best use my experience with Jessica to improve my mentoring? Everything good in these relationships starts with curiosity. I’m curious about everyone I work with. But, if I’m honest, with Jessica my curiosity was supercharged. It was tinged with trepidation, even a sense of jeopardy. I really wanted the week to work and for the whole week I had a heightened sense of awareness. I didn’t want to say or do the wrong thing.

I don’t think I’ve worked at this level of awareness before. I know where those more negative emotions (the trepidation and jeopardy) were rooted: Jessica’s the first woman of Trans experience I’ve had significant interaction with. Those more negative emotions grew from of my absolute lack of relevant life experience and from the discordant noise surrounding Trans experience. The gender identity discourse seems to be being conducted by people who show no kindness or understanding whatsoever.

During 2021 I spent six months working with a fantastic teacher called Sally-Anne Airey. Much of our work centred on developing fearless compassion. I learnt how human behaviour is mainly reactive (unconscious) and comes either from a place of fear or a place of love. Fearless compassion requires us, as the name suggests, to overcome fear. But not to dismiss it; it is there for a reason.

Just so we are clear, I’m putting this analysis together in the café. I’m not one of those people who has the ability to see stuff like this in the moment. But, I can see what I did. I used the fear positively – to drive a stronger connection. Yes, all week, I remained conscious of my prepositional usage. But not through fear – because Jessica was too generous, because she ensured that we made a genuine connection. A connection that meant that all of our interaction came from that place of love or compassion.

On the Tuesday, twenty minutes after we first met in real life, Jessica and I sat down to make a short film together. Before we had finished, at her bidding, we were embracing something that genuinely connects us: how we both despise the way our voices sound.

Following my tongue surgeries, I’ve regularly bemoaned the state of my voice – to pretty much anyone who will listen. Almost universally, people’s response has been that it’s just not a thing. Until that Tuesday, all of those reassurances have had limited, if any, impact. From Jessica – from someone with a genuine, heartfelt dislike of her voice (that I viewed as being completely unnecessary) - my perception of my own voice moved appreciably and immediately. I saw the issue as being one in my head alone, and I felt a real connection. So did she – we’ve discussed it.

In 2020, after we’d worked together for a few months, Fudia Smartt and I co-wrote a long, reflective piece about colour and ethnicity. In that, immediately post George Floyd world, I felt some fear too. And the two of us made a genuine connection. I think it was about Meghan Markle. Fudia might disagree. I don’t see that there is much to be gained from comparing the different levels of fear I felt with Jessica or with Fudia or indeed with other women who were significantly younger, or who saw the world through a different political lens. Because, all of these elements do, in their own way generate feelings of heightened awareness.

What I’m thinking that I need to grasp and hold on to is simple. That very quickly I need to embrace the thing; a thing, any thing that unites or connects me to the person I’m working with. Because great things can come from there – with everyone.

On the Wednesday Jessica watched me work with a group of young people on their second day in a Bank. When one of them said that empathy was about standing in someone else’s shoes, I butchered a story about a business idea I had had for actually helping people to stand in other people’s shoes; literally not metaphorically. I didn’t give the story enough time. I ended saying something like ‘the problem is that there aren’t enough women with shoes that someone like me could wear.’

Jessica fed back to me later. She was kind and focused on things I had done well and how she knew those new analysts had benefited from the session. Then she said, lightly; ‘Oh, and I just want to say, some women have big feet.’

It was such a gentle way of pointing out the impact I’d had on her (which I hadn’t seen). I had known that I had told the story badly, I hadn’t gone further and thought about any impact on her. Those shoes are going to be in my mind always – because of the connection we had already made.

Lockdown must do #2: be kind to yourself - Don’t Be So Hard On Yourself (Jess Glynne)