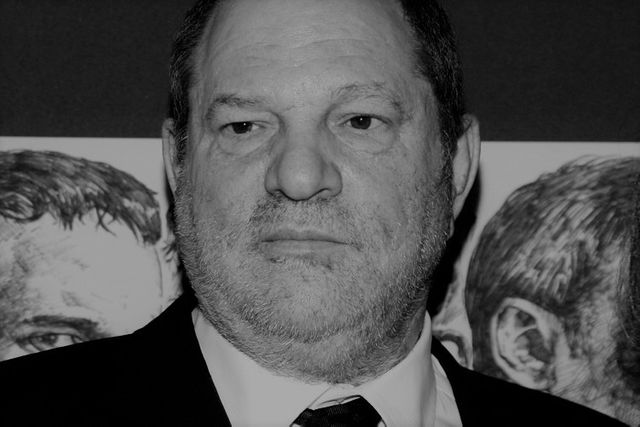 #1 A new word has entered the language

Tom Hanks said at the weekend; ‘Weinstein’ is now a verb and a noun describing this sort of egregious behaviour.  In twenty something years of talking and thinking about workplace behaviour, I’ve imagined and (wrongly) predicted a few ‘game changing’ moments.  Spending an hour reading #MeToo, I’m clear my world (workplace behaviour) is going to be different going forward.

#2 This isn’t limited to Hollywood and bathrobes

I’ve often been surprised at what my (corporate) clients – and their big cheeses - have got away with. In terms of behaviour and treatment of people. This has depended on two things:

Post-Weinstein, no-one can rely on either continuing.  Women (and men) are certainly feeling more emboldened about coming forward, about naming and shaming.  And observers, people who up to now haven’t seen it as their job to say anything, are stirring too.  For years I’ve been telling these people that saying something is their job.  That message is now being shouted from social and other media by some very influential people.  The message is ‘we’ve got to do something about this’.

#4 More than ever, this is down to you, the individual, to do a right thing

And suddenly it may not feel so scary to ask ‘Should we just let that happen?’ or ‘Are you OK with that?’  The answer to that last question, by the way, has always be ‘I’m fine.’  At least it was pre-Weinstein!  But even if they say they’re OK, at least they know that someone else noticed!

Already it’s being reported that CEOs and other powerful figures have lost their jobs after being outed by #MeToo.  Consider for a moment the unenvious position that the board of the Weinstein Company apparently find themselves in.  If they’ve regularly paid out large sums to multiple recipients of Mr Weinstein’s attention.  If they’ve relied serially on non-disclosure agreements rather than addressing the root cause.  Would you like to be them?

I highlight here a very thoughtful piece about Max Stafford-Clark, a Brit seemingly brought down by the Weinstein storm.  Forced out of the theatre company he formed. The piece raises so many of the arguments I’ve heard in banks and law firms about transgressing senior men; ‘He’s brilliant.’ ‘It’s just how he is, he can’t stop himself.’ ‘He’s supported and developed so many women.’  So what?

Dan Rebellato looks at the power of the actual words used by Stafford-Clark and deals with that haunting sense probably many of us have at the moment.  “Could I have done more?”  “Did the fact that I liked him hold me back?”

Anti-bullying & harassment week – my story – being bullied at work

What should we include in the 'Definitive Workplace Rules'?