What does it take to be the best? 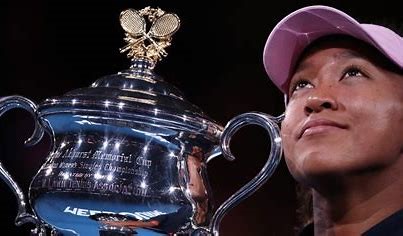 Everyone wants the best players on their team, but what does it take to get to the top and what does “the best” look like? A star performer is someone who wins all the prizes and ticks all the boxes, right? But what if you are winning all the prizes, yet you don’t fit into some of those boxes? And what if some of those boxes are not even relevant or are just plain wrong?

No one can deny that the four-time Grand Slam champion Naomi Osaka is a star having been ranked no. 1 in the world. But it seems that being the highest ranked tennis player isn’t enough to be the best tennis player. It turns out that to earn that title you also need to be a confident public speaker and able perform in front of a challenging press conference when you are at your lowest points emotionally. Who knew?

We all know that Osaka declined interviews to protect her mental health and that she withdrew from the competition to avoid expulsion, choosing to remove herself from a situation that was making her unwell. Like many, I have been stunned to hear the negative comments this young woman has faced. It feels like yet another example of polarisation of views as people declare whose side they are on and whose story they believe. The negative judgment and scrutiny of a 23 year old woman’s decision and personal declaration of her struggles has been startling. How does this fit with trending concepts on social media such as #bekind, #IWDchoose to challenge and #mentalhealthawarenessweek to name just a few? Do they only last a day, or at most a week, in the real world?

There has already been much commentary on this high profile story of this elite athlete. Fortunately, she may not get to see all the negative comments but many people are listening to the views being shared. We can’t detach these opinions from the worlds we work in and whilst it may be an interesting conversation starter, it is important to remember that how we all talk about this stuff, especially as leaders, matters. People notice and it has real impact.

I joined byrne∙dean because I believe in its mission to help create kinder, fairer and more productive workplaces, and some of the comments I have heard online recently have really struck a chord and got me thinking about some of the things we look at in our sessions. Comments doing the rounds such as the following:

She should have known what she was letting herself in for.
‍A couple of thoughts on this. Firstly, who really knows what they are ultimately letting themselves in for with any profession and who is ready for this at the beginning of their career? Secondly, should she have self- selected out of developing her natural talent because of an arbitrary and old fashioned requirement to speak in public when she got to the top of her game? Unfortunately, I have seen many people (often but not exclusively women) decide early on their careers that they will not go on to be a partner/ director because they can’t face the perceived lion’s den of the senior equity board or board room. The imposter syndrome can start early and stop people reaching their full potential (see our webinar on imposter syndrome). Do we really want our rising stars to optout of their careers early? How much talent are we missing out on as a result?

It is part of the job
Is it, though, really? Who included that in the job description and why? What does it really achieve? I get that press conferences make for a good show and I understand that it is good for sponsors to have public facing images to build profile and connect with the public (and ultimately generate sales and cash) but is it essential? What happens if you break some of these boxes down? If the box is really about communicating and connecting with fans then I would say Naomi Osaka has aced that with her eloquent and genuine written communications on social media – a far more effective means of communication in the modern world. Her sponsors such as Mastercard and Nike seem to think so too. Perhaps we need to check the boxes we have in place and not make assumptions about how they should be ticked and who needs them in the first place.

If she doesn’t do it, no one will.
‍I doubt that everyone will refuse to do press conferences as a result, and some tennis players may really enjoy it, but if they did all turn around and say it was taking a toll on their mental health then shouldn’t something be done about that rather than keep pushing ahead with a damaging practice just because that has always been the way? There has been a lot of commentary and divided opinion about the Goldman Sachs leaked report recently that highlighted complaints by analysts that they were being overworked and disrespected. Just because others have done things before and survived or others are doing it now and are surviving, surely it does not make it right? Especially when your talent is telling you they will walk if it is not addressed?

Why should she be any different to the rest?
‍Simply, because we are all different and have different strengths and weaknesses. My job involves public speaking and difficult questions so I may cope with a post-match press conference but I can’t hit a backhand over the net so the analogy (and the ball) kind of falls down here. My point, though, is that we all bring something different to the game. The idea that there is a rest who are all the same and don’t have an issue suggests that maybe diversity has not been embraced enough and there is more to be done. In team sports people can often balance each others’ skills out, but that is harder to do when you are looking at an individual sport like tennis which may be more akin to a standalone or senior position. If we want introverts to also be extroverts, detailed people to just see the big picture, cautious people to worry less or emotionally intelligent people to be detached, then how are we really making the most of the different strengths people bring? Yes, some skills can be learned (and natural traits can be covered up) but unless we adapt and change to be inclusive of difference then won’t it just be mediocrity that wins? Also, if we want to get all legal here, there is an obligation for employers to make reasonable adjustments if someone has a disability (and, yes, depression can constitute a disability).

She is making it up, she just does not want to be criticised if she has not played well.
‍If Osaka’s fear of speaking to the media after losing a game was based on the perception that everyone was ready to tear her down at the first sign of perceived weakness then it certainly looks like she was right. Unfortunately, though, she has also had to justify her stance by sharing her experience of depression and yet even that extremely personal disclosure gets questioned and dismissed. While statistically many of us may have experienced (or know someone who has experienced) mental health difficulties, not many of us will have experienced growing up in the public eye as a competitive sports person, a black female athlete and a BLM activist who has been subject to online abuse. Do we need to have personal experience to accept another’s lived experience, truth and reality?

In many of our byrne∙dean led workplace discussions, we talk about wanting and encouraging people to speak up and ask for help if they are struggling with anything, in particular mental health. This has become even more pertinent given the pandemic and rarely does anyone question this need in the sessions I facilitate. Yet, in the media, we have too many examples of people (particularly young women of colour) being questioned and ridiculed when they do speak out. Even being called a “brat” for challenging long established norms that are damaging their mental well-being. Whilst we all hear and feel these criticisms, people with shared backgrounds or experiences will inevitably feel this more deeply and personally and it may further shake their faith in the idea of speaking up and asking for support.

As leaders and managers how you talk about this stuff (or how you choose to not talk about it) matters and we now have to work even harder to address the balance and to support the people we are responsible for. Personally, I hope Naomi Osaka, and anyone else who needs to, hears through the noise that many of us see her actions as strong and inspiring. We can all take lessons from this situation into our own working lives to be kinder and accepting of people’s different experiences and feelings; to nurture talent; to challenge the boxes we expect people to tick; to embrace diversity and be more inclusive because, if we don’t, we miss out on potential star performers and as a consequence we all lose out.

What does "buying in" to inclusion at work really mean?

Professionals need to spend more time looking after themselves, rather than always putting others first.
More articles by
Helen Dallimore 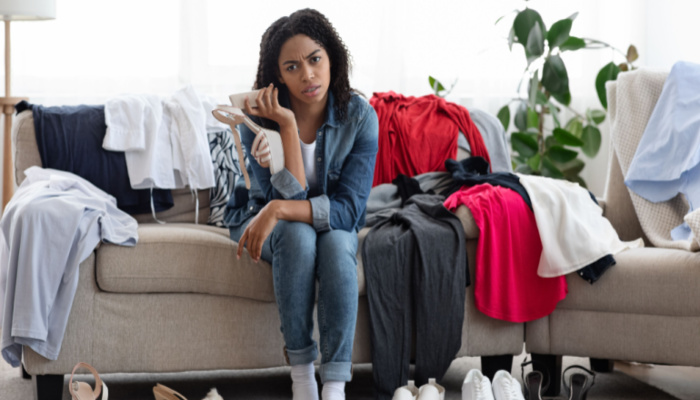 What should I wear? 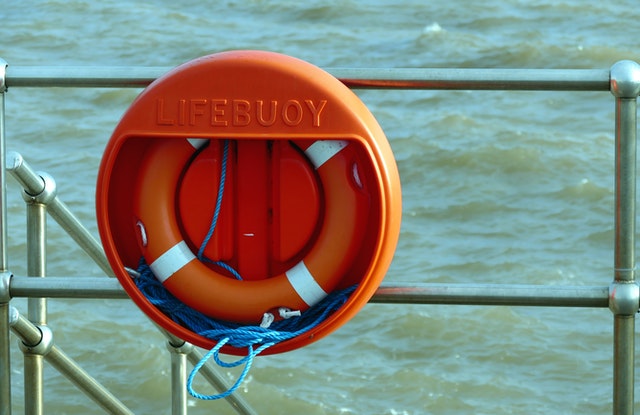 P&O: The cost of not consulting 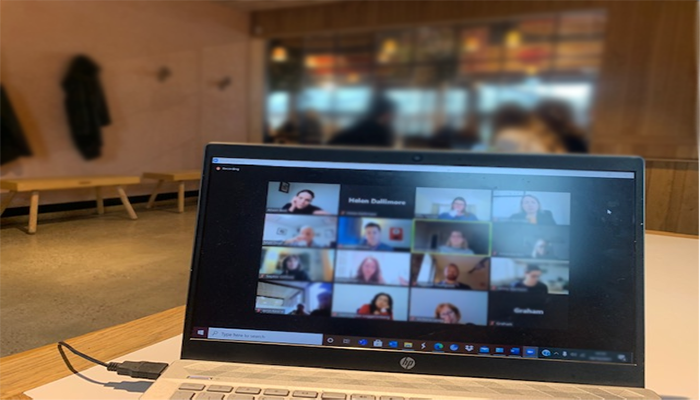 Reconnecting with our values