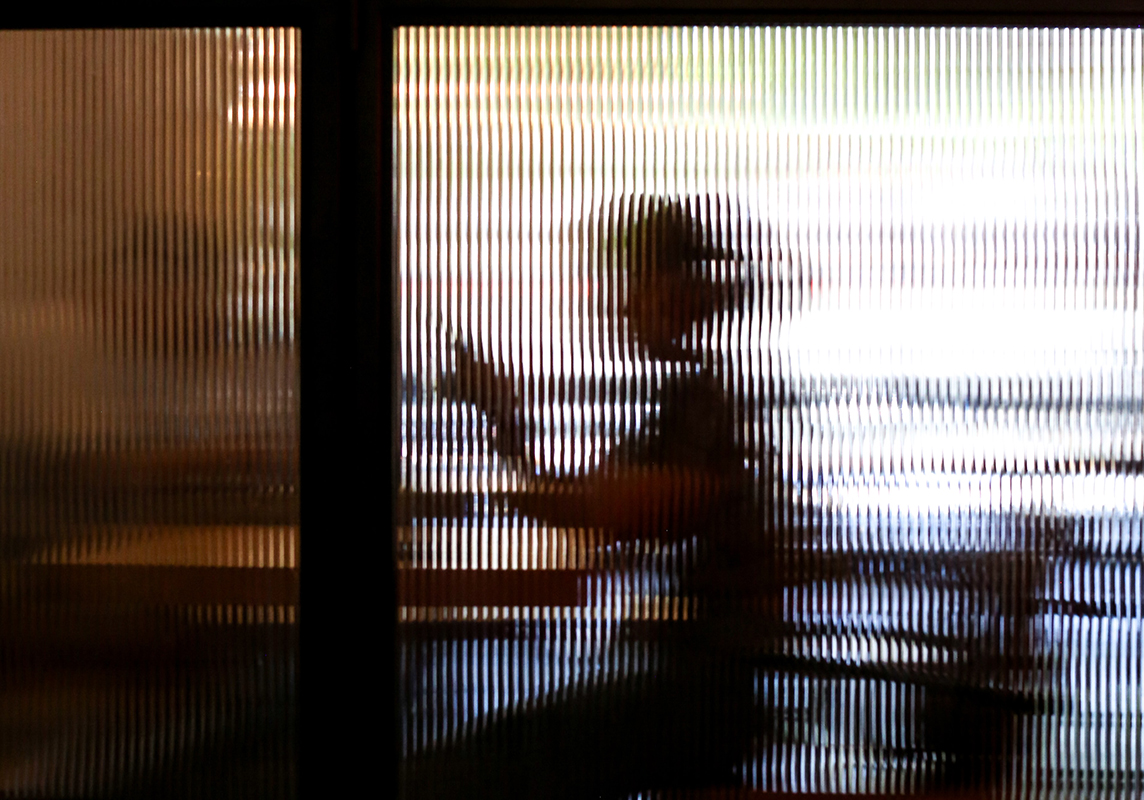 As ever whistleblowing is very much in the news. From racism in cricket to misinformation at the organisation formerly known as Facebook. Bringing us right up to date, Sue Gray’s report of 31 January included the comment: ‘No member of staff should feel unable to report or challenge poor conduct where they witness it.’

At byrne·dean, we would wholeheartedly endorse Ms Gray’s comments. Over the years we have often suggested that employers view whistleblowers (or as some prefer to be called – truth tellers) positively and not as troublemakers. We regularly investigate and seek to mediate or resolve workplace problems. When employers apply hindsight to many of these situations, they often see that had conditions properly encouraged people to come forward and had those concerns been listened to respectfully, the harm that was subsequently suffered by many could have been significantly reduced.

The definition of a whistleblower is someone who reports certain types of wrongdoing in the public interest (a public interest disclosure). And the public would appear to be increasingly interested in what people like Azeem Rafiq (at Yorkshire Cricket Club) and Frances Haugen (at Meta) have recently reported. How different the last few weeks might have been had someone in Downing Street felt able to question what they were experiencing at work and if they had been listened to.

Whistleblowing isn’t an area in which global corporates look simply to comply with the legal obligations that different jurisdictions place upon them; speaking up is an integral part of any compliance culture and employees taking a consistent approach wherever they work is something most aspire to. That said, legislative rules are important in setting the tone and providing a base level of protection if nothing else.

Following Brexit, the UK of course does not have to implement any directives, but interestingly the Department for Business, Energy and Industrial Strategy (BEIS) indicated last year a commitment to review whistleblowing protections. This followed a startling report by Protect, the whistleblowing charity, stating that a quarter of Covid-19 whistleblowers who contacted their helpline between September 2020 and March 2021 were dismissed. The clear suggestion being that whistleblowing protection is not as effective as it might be; that those speaking up in the public interest are being let down.

And a changing social fabric

There are fundamental social forces at play at the moment and speaking up lies at the centre of things. These forces include: the pandemic, the massive attention being given to racial equality and to people’s mental health, the increased focus on climate change at the time of COP26 (and subsequently). #MeToo is now part of recent history (the allegations against Weinstein were in October 2017), but without doubt it normalised speaking up in a way that had not happened previously.

Our social fabric and the world that our corporates exist in looks like it is being unpicked and rewoven. And the place of public interest disclosure in that reweave is clearly central. It’s interesting that Don't Look Up, a film about ignoring pressing issues and undermining those raising them, broke Netflix’s weekly viewing records in the week to 2 January. There is a real debate about how we treat truth tellers.

What is clear is that organisations that place profit alone at the centre of their purpose are likely to find themselves on the wrong side of history. Those that look (and listen) to all of their stakeholders: their people, their suppliers, the environment and to how they govern themselves; those organisations can thrive. So, perhaps imminent legal changes aren’t going to be what drives organisation’s thinking on whistleblowing and speaking up.

Organisations that care about their people (who, by the way, drive profitability) need to hear them – even if what they are saying is uncomfortable and challenges the status quo. At byrne·dean psychological safety has been a primary focus of our work for some years: literally a climate of safety in which everyone can be themselves. Where people are confident that the people around them won’t embarrass, reject or punish them for speaking up, for telling their truth.

It’s very interesting that Sue Gray continued the quote we reference earlier with these words: ‘There should be easier ways for staff to raise such concerns informally, outside of the line management chain.’ Informal channels offer more flexibility and increase the chances of resolution. Unless we go viral with this article, everyone reading it – because you inhabit byrne·dean’s world - knows that the wording of the legal protections available to those who speak up or indeed their employer’s policies offering that protection aren’t going to have that much impact on whether people do speak up. Nor are notices in lifts or statements on intranets. What matters in practice is whether there is psychological safety. So much of this is about leadership, about leaders investing their own personal capital in creating that safety. Setting the right tone in your day-to-day interactions and how you act, for example when bullying allegations are made against senior staff. A genuinely inclusive environment is one where different (and potentially uncomfortable) viewpoints, skill sets, perspectives are welcomed and valued.

To give an example mentioned in Ms Gray’s findings, anyone thinking ‘how on earth would this look to everyone else?’ needs to be able to ask the question of their colleagues and know they will not be penalised for it; in fact they know they will be thanked for it. And only if no-one seems to be listening, they need to be able to go formal and press a button marked action.

This is what we’ve talked about for many years. How do you enable and encourage leaders to create the right environment for people to share concerns and know how to deal with them? In March, Matt Dean and Helen Dallimore will be running an open session where we will discuss and play out some key points for organisations and leaders from any sector to think about and put into practice, to drive behavioural change.

We’ll use scenarios and a forum theatre style approach and, as always, aim a session that’s interactive, practical and thought provoking. We would love you to join us in the discussion. If you want to register your interest, please click here or if you would prefer to just talk through what we can do to help with this then please get in touch.

Photo by Giorgio Trovato on Unsplash

Inclusion - is about getting someone ready to leave!

Good listening...it's not all that easy
More articles by
Matt Dean