Work in its proper place 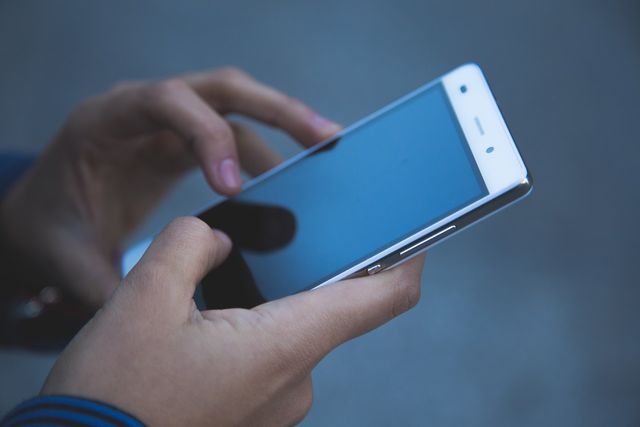 Recently I revamped our values slightly. It was a visual thing: #4 Connecting with people was two sentences longer than the other three. It looked wrong, so I dropped a couple of sentences without (I hoped) losing the sense. Because values are a collaborative thing, I sent a note to the whole team asking for any comments.

I had one challenge on our values from Graham who recently joined us. It concerned #2 Work in its proper place. It says “We love what we do and when we are working, work is the most important thing in our lives.” Graham’s challenge was that surely work can never be the most important thing? My response was that it’s about prioritisation: our promise to clients (and to ourselves) is that in that moment we will prioritise the thing we are doing.

I have regularly thought about the challenge since. Yesterday (well actually at 4.45am this morning thinking about yesterday) provided me with a moment of clarity. In the last two months I have lost my beloved sister in law and my Dad. Their deaths were linked; my Dad died of a broken heart, having lost my Mum in February and his daughter in law in August. We are burying him on Thursday. Yesterday I went with my 17 year old who wanted to see his Grandfather in the chapel of rest. There were good tears.

In the morning I had had a couple of health appointments: I saw an x-ray of my newly reconstructed ankle and had a salutary meeting with a periodontist. Probably as a distant consequence of my cancer treatment, I’ve got severe gum disease and will lose more teeth. On the way home we dropped in on my brother who has lost his wife and father recently. He was having dinner with his two daughters. We chatted (sort of normally). It was a good, important day. I wasn’t working although I was very conscious that I had promised a client something tomorrow and had thought I might spend time on it yesterday. I didn’t.

On the drive home, with my son, chatting occasionally about the big stuff we had done today, was I right to have two phones on my lap: one managing his playlist, the other with my emails?

I read an email from a colleague. He said a few things including: “I really like what you are writing and posting ….you are raising my awareness of and interest in mental health and wellbeing” and that he wanted to put me in touch with an HR leader in Italy “interested in how the mental health topic is gaining traction in the UK, how is this happening?”

And this morning at 4.45am I realised “that’s how it’s happening”. People like me have two phones on their laps and being brave, talking about how they are feeling; letting work and life mix. That’s work in its proper place: in the middle, being managed sensibly.

When I wrote my LinkedIn post last night it was, for a few moments, the most important thing in my life. Because I’m professional. I blocked out the music, I said ‘hold on while I finish this’ when he complained that the song was boring.

This morning one of the people who viewed my recent posting of my brother’s texts on Linkedin said that her motto for the year was to be 10% braver. I’m going to try that. It will mean that the proper place of work will move slightly.

As we neared home last night Lou Reed’s ‘Perfect Day’ came on the playlist. My son asked light-heartedly whether today had been a perfect day. I replied that it had been an important day. He said “a needed day”. That’s it isn’t it: we need to live all days in the way that we need to.

Lockdown must do #4: maintain positive connections - Reach Out (Four Tops)

How to tell your boss you have too much work