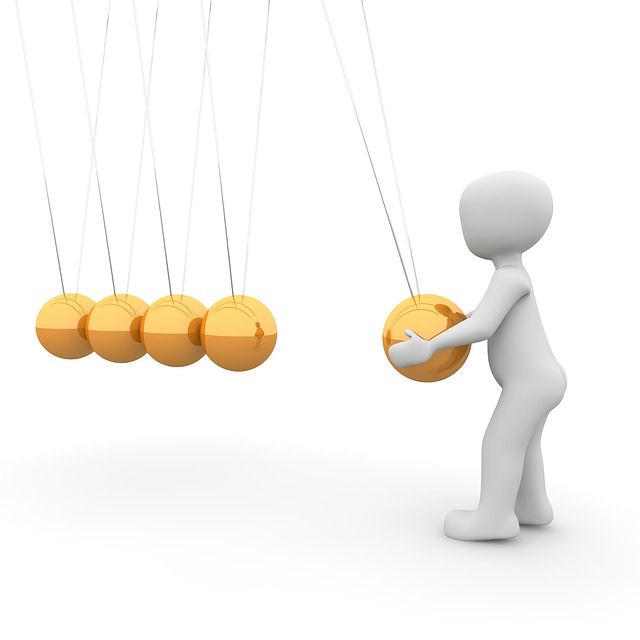 "We're all in a period of adjustment which might be a bit bumpy at times but if it means we are on a path to creating better workplaces where everyone feels comfortable, then I'm okay with that".

How we treat each other at work has been in the spotlight ever since the Weinstein scandal erupted last year. No one would deny that certain behaviours are so far across the line to ever be deemed acceptable but there is a certain amount of trepidation and concern that comes attached to the recent shift in attitudes. Has the 'PC pendulum' swung so far that in itself it has become an extreme, resulting in sterile workplaces? A lot of people have voiced this concern to me in recent months - comments along the lines of 'I can't say anything without fear of repercussion' or 'I  can't even give a simple compliment without it backfiring, can I?'

One message is crystal clear- just because something 'always was' or 'that's just how it is here' are arguments that no longer hold sway. If something's not right it is imperative to challenge, because without challenge nothing changes. So yes, there's probably a bit more challenge out there at the moment. Rightly so. However, that doesn't mean we have to miss out on a fun and motivating workplace as a result.

Ultimately this is about striking a balance to create an environment where everyone feels comfortable. Achieving a balanced work environment does not  mean it has become necessary to swing the PC pendulum to the extreme - in reality most people don't get offended or upset that easily. So how can it be achieved? It's pretty simple - firstly we all need to think more carefully about our own behaviour at work and secondly, when someone is upset or offended by something we have done, we must be prepared to discuss it openly, rather than taking a hostile, defensive stance (or putting it down to the world going 'PC mad'). It is about everyone taking responsibility for their work environment by listening more and moderating behaviour where necessary.

So no, I don't think that the 'PC pendulum' has swung too far - we're all in a period of adjustment which might be a bit bumpy at times but if it means we are on a path to creating better workplaces where everyone feels comfortable, then I'm okay with that.

"The lighter side of disability"?

I'm a left-hander in a right-handed world and it's so unfair...!
More articles by
Richard Thompson