The real cause of depression? 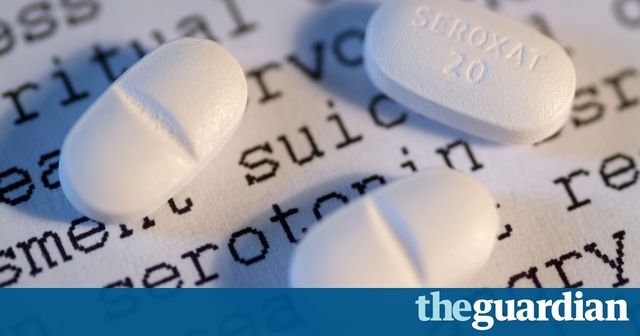 Is everything you think you know about depression wrong? In this extract from his new book, Johann Hari, who took antidepressants for 14 years, calls for a new approach.

Johann Hari’s new book “Lost Connection: Uncovering the Real Causes of Depression” suggests something I’ve suspected for some time.  A narrative in which 1960s psychiatrists, believing science could answer all our ills, decreed that depression was all about chemical imbalances in the brain?  That it's all about serotonin.

I'm not for a moment saying that there's no place for drugs.  But in the life I'm currently writing about (mine), external factors seem to have played the biggest role in my mental health.  When my life has felt like it had no meaning, I've struggled, as I have when threatened by life threatening disease. My father’s breakdown followed quickly my uncle's death and my brother’s was about a bullying boss.

Exerpts from Hari’s book centre on finding meaning, on making deep and personal connections and on working together.  There's more to it than that -  David Rock identified status, certainty, autonomy, relatedness and fairness as the sort of threats we should think about.  But if it's right that 65%+ of the medicated sufferers are suffering again in a year, then the long, hard slog for meaning starts here!

And how fortuitous that at the same time technology is threatening to wipe out 41% of jobs!  Where is everyone going to find meaning from?  This really does feel like a bit of a time bomb.

Professionals need to spend more time looking after themselves, rather than always putting others first.