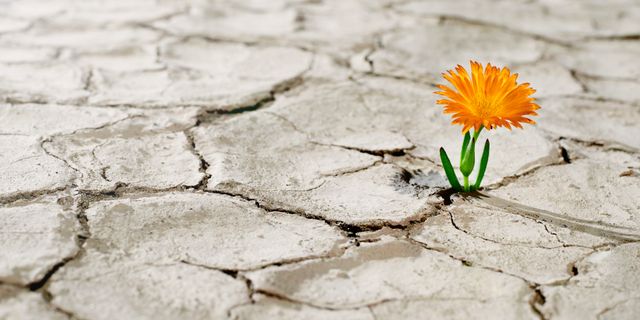 I had a second diagnosis of cancer in June 2016.  They cut it out and it doesn’t appear to have spread – so that’s good!  But there’s a psychological impact too: I am left wanting to adapt what I do day to day, wanting to feel that my time is being spent more meaningfully.  At the moment I am sitting down with people I love and trust and who understand the work I do.  I am saying to them (in terms) ‘give me inspiration.’  Using a contemporary buzzword to describe what I’m doing, I’m displaying vulnerability.  I’m not pretending that I know what’s going on or that I have the answers (or actually that I know the right questions).  I’m being honest and authentic with people.

Last week a friend recently returned from Harvard where she’s been doing a bit of teaching and a lot of thinking (as you do) said to me: “it’s from vulnerability that opportunities grow.”  The more I have thought about it, the truer and the more applicable it seems.  The definition of vulnerability is to open yourself up to attack or criticism.  In so doing you create opportunity.

On an individual level it is (only?) when we show vulnerability that we create real opportunities to develop ourselves.  Time and again this is true.  Talking to a law firm recently about their elaborately engineered peer to peer feedback process, we identified that it was only when their partners were willing to tell their peers that they thought they weren’t that good at something that growth might follow.  Seniors who pretend to be infallible isn’t just a problem in professional services environments.  In a large multinational recently some middle managers described to me what seemed like a very sorry state of affairs in their workplace whereby even recognising that you had a ‘right hand person’ [and we used the gender neutral phrase] was dangerous because, inevitably that person would be cheaper than you and in times of relentless rounds of cost cutting, you may suddenly be ‘at risk’.  Consequently in their workplace there was no concept of succession planning and no culture of development.  The people being interviewed also blamed the culture of invincibility for much of the ‘problematic’ behaviour that was being experienced by juniors.

The mantra (“from vulnerability opportunities grow”) arose in relation to a physical illness: my cancer.   We do a great deal of work currently in the area of mental health.   At its simplest our message is that we are trying to break down stigmas, that we want people to talk more openly and honestly about what they are experiencing.  In this way we can change the culture.  At the individual level it is recognising the vulnerability, admitting it to yourself and possibly to others that allows the individual suffering mental ill health (and those around them) to address the issue, to avoid things getting worse.  It seems that the same is broadly true in relation to other (physical) illnesses and injuries suffered by employees, the transition from which employers need to focus on if they are to get the most out of all of their people.  We may believe that people in 2016 share more in relation to something like cancer than they once did.  Yes, but my experience is that there is so much more to be gained from colleagues and from your wider work networks from being more open, honest and authentic; from displaying vulnerability.

But people don’t.  Not at work anyway.  And they won’t until they do.  And that’s where you come in; whoever you are.  Let’s start talking about stuff.  Let’s start showing vulnerability. Because..... it’s where opportunity comes from.

Are your meetings mentally healthy?

Burn out - a state of vital exhaustion

Suicide – it’s a big word. Let’s get comfortable with it.
More articles by
Matt Dean